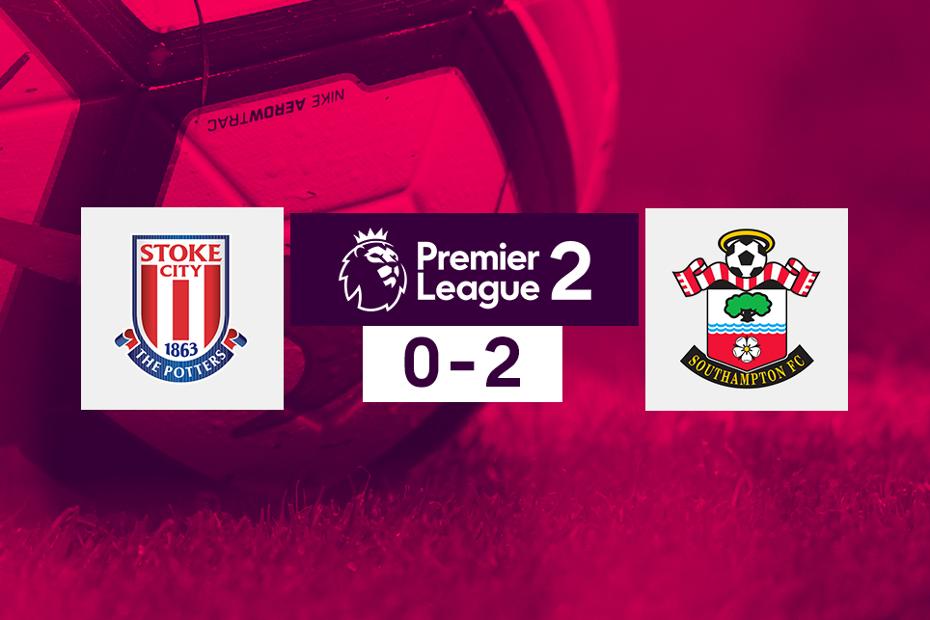 Slattery could have put the visitors ahead just before half-time but had a penalty saved by Stoke goalkeeper Jakob Haugaard.

But Hesketh gave Southampton an early second-half lead with a shot from 20 yards and Slattery made amends four minutes later.

Southampton stay ninth in the Division 2 table, nine points outside the play-off places. Stoke are 11th and winless in six matches.

Watch back the goals from #SaintsFCU23s' 2-0 away victory over #SCFC last night in #PL2: pic.twitter.com/LOys0yyAdD