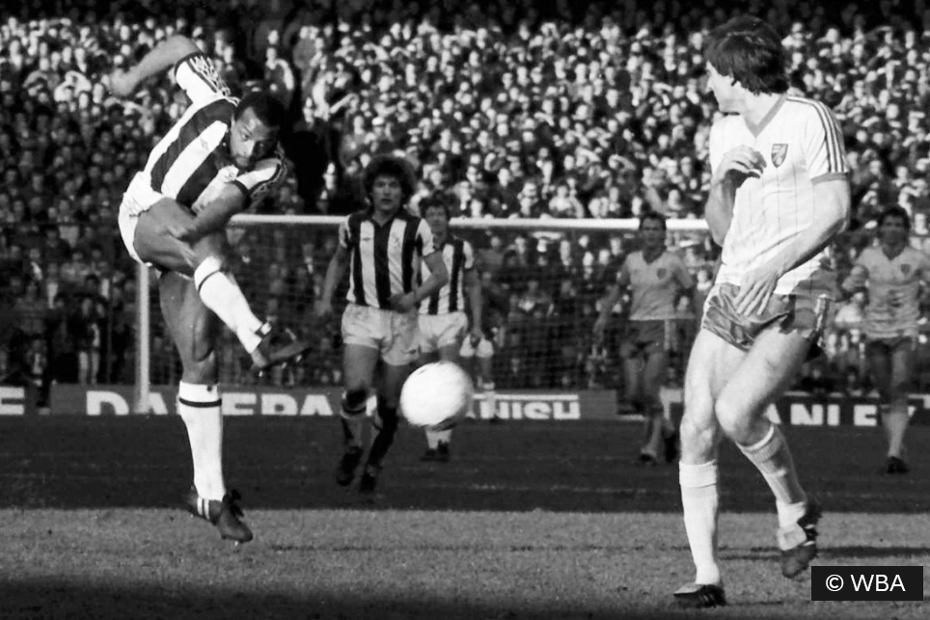 Minute's applause to be held around grounds this weekend for late West Brom forward, a trailblazer for black players

‘He was a leader of men and people’ - Moore External Link

After the sad death of Cyrille Regis on Sunday, the Premier League clubs and fans will pay tribute this weekend to the former centre-forward for his career and his impact as a pioneer for black players in the English game.

A minute’s applause for Regis, who passed away at the age of 59, will be held around the Premier League grounds ahead of kick-off on Matchweek 24.

"The Premier League recognises the important career of Cyrille Regis, and his special role as a trailblazer for black players in modern English football," a League statement said.

"Clubs will mark his contribution with a minute of applause and the wearing of black armbands at this weekend’s matches.

"The League embraces requests from clubs and stakeholders to celebrate the lives of people who have made a unique contribution to the sport."

Premier League Executive Chairman, Richard Scudamore, added: "Cyrille Regis was a fantastic footballer and the way he conducted himself on the pitch, and in his post-playing career as a campaigner and role model, had a hugely positive impact on English football.

"Everyone involved in the game owes him a debt of gratitude.”

West Bromwich Albion, where Regis spent most of his career, have announced they are planning their own tribute to Regis’s life and career at their next home Premier League match, against Southampton on 3 February.