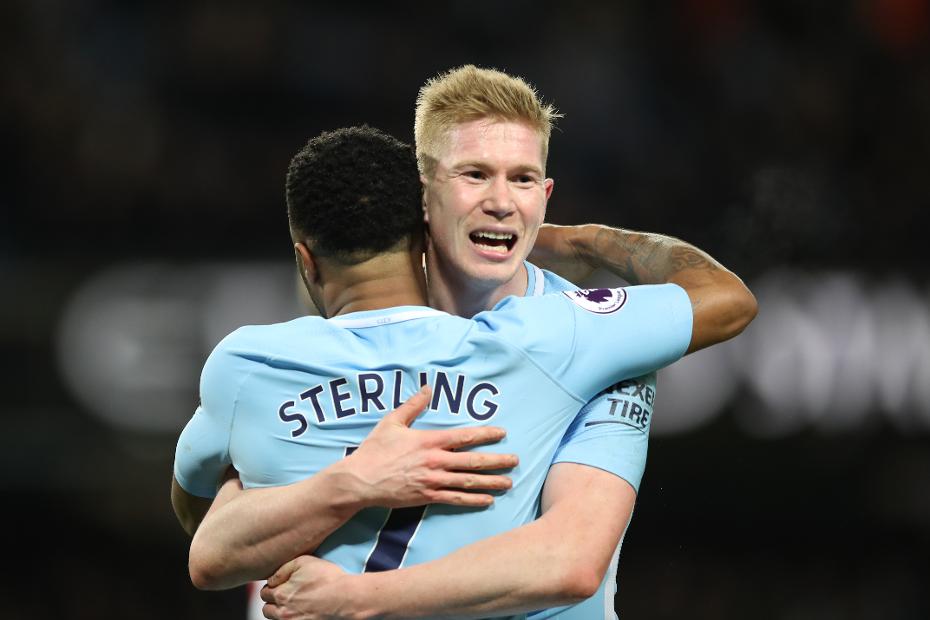 They led from the 19th minute when De Bruyne's superb pass found Fernandinho, who slotted in low.

West Brom goalkeeper Ben Foster stopped De Bruyne twice before half-time but the Belgian got the second on 68 minutes from Raheem Sterling's pass after a counter-attack.

City added a third when Aguero chipped in in the 89th minute.