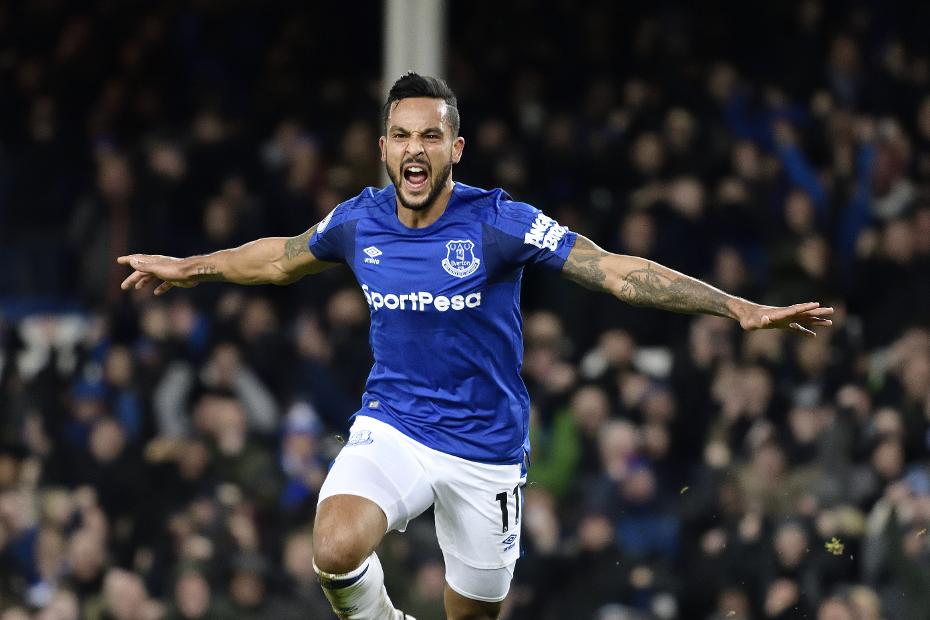 But Everton were in front on 25 minutes, Gylfi Sigurdsson setting up Walcott for his first Everton goal.

Leicester replied on 71 minutes when Jamie Vardy converted a penalty after Ndidi had been fouled by Wayne Rooney.

Kelechi Iheanacho hit the post late on and Walcott's shot was cleared off the line as Everton ended their six-match winless run.

Everton are ninth, three points behind Leicester, whose first defeat of 2018 drops them to eighth.