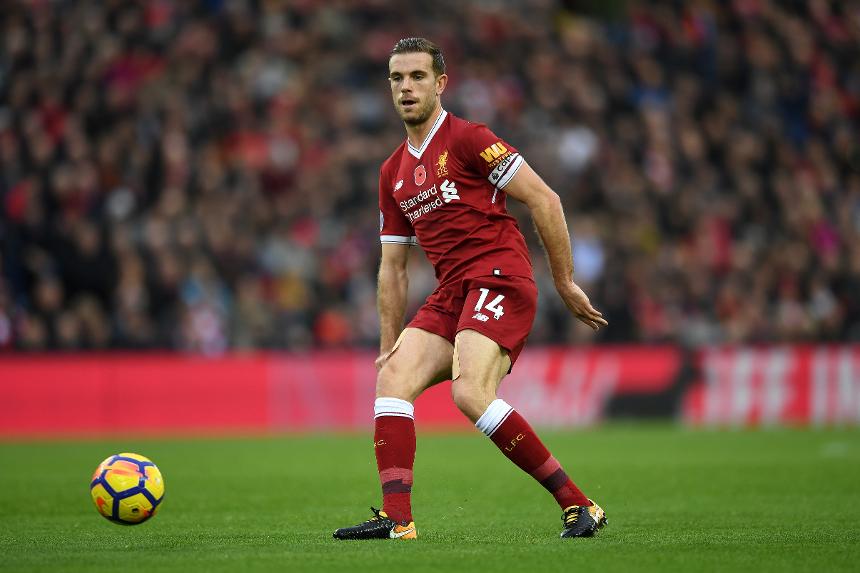 January signing Terence Kongolo is expected to be fit but Huddersfield Town could be without Danny Williams, who has a dead leg.

Liverpool manager Jurgen Klopp says he has a few knocks to assess but is likely to have the same players available from the FA Cup at the weekend.

Adam Lallana and Ragnar Klavan are likely to miss out with minor muscular problems.

After losing at Swansea City in Matchweek 24 Liverpool are yet to lose back-to-back Premier League matches under Jurgen Klopp,. They last did so in September 2015.

Huddersfield Town are yet to lose back-to-back home matches in the Premier League. Only one of their four defeats at John Smith’s Stadium has been against a non-London side (1-2 v Manchester City).

John Smith’s Stadium will be the 58th ground Liverpool have played at in the Premier League. They’ve won at a PL-high 53 grounds, failing to win only at Bloomfield Road (L1), Bramall Lane (D2 L1), the City Ground (D3 L2) and Wembley Stadium (L1).

Mohamed Salah has 18 goals in 23 PL matches this season. The quickest a Liverpool player has got to 20 PL goals is 27 matches, by Fernando Torres and Daniel Sturridge.

David Wagner: "Jürgen and I have a friendship which is extraordinary, but come 8pm that doesn’t matter. We will try everything and fight for every ball.”

See: Wagner on Klopp and Reds

Jurgen Klopp: "They expect a proper fight and that’s what Huddersfield Town is ready to deliver. We need to be there and need to deliver as well."