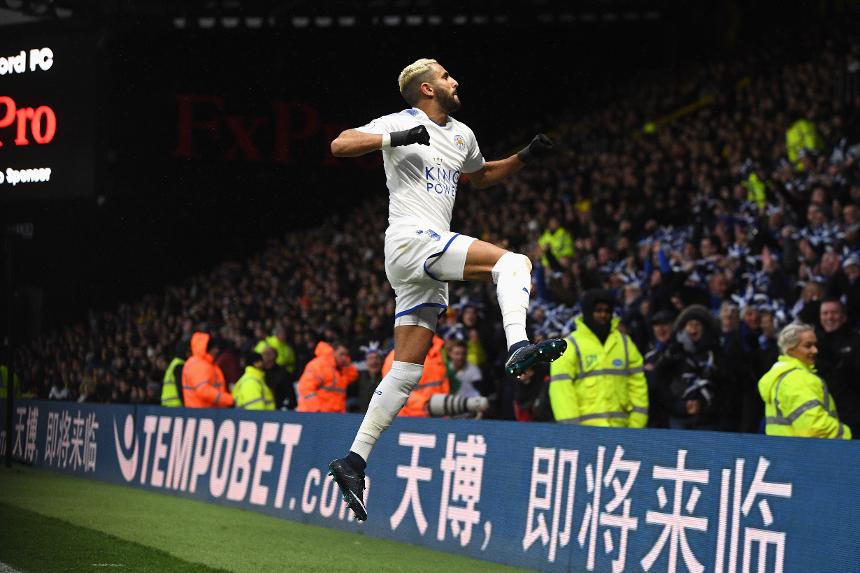 For Fantasy Premier League managers mulling over their captain in Gameweek 24, picking Riyad Mahrez (£8.6m) instead of the usual favourite Harry Kane (£13.0m) could be a lucrative move.

In the FPL Show, Mark Sutherns says the Leicester City winger can be the ultimate differential, as he emulates his devastating 2015/16 form with outstanding stats this season.

Mahrez has also scored in each of his last four Premier League matches against GW24 opponents Watford, who have been defensively vulnerable in recent weeks.