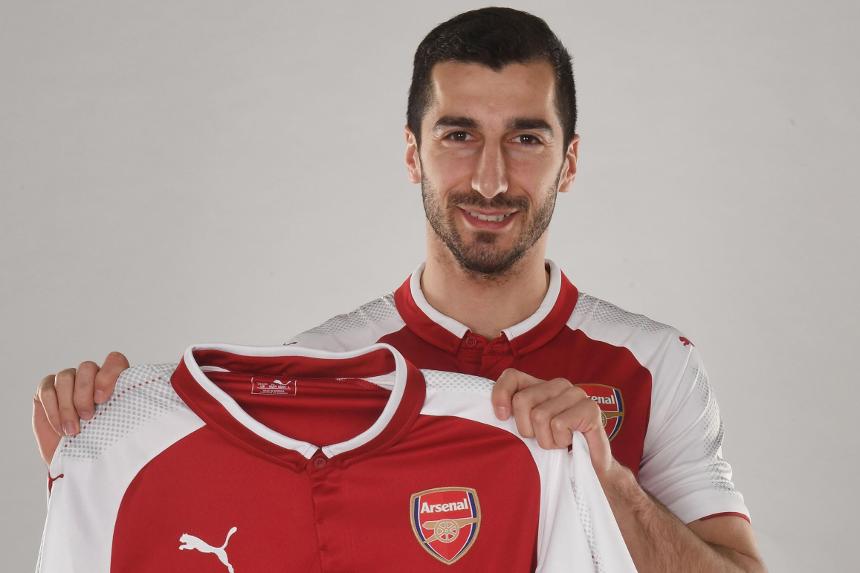 Mkhitaryan - Why I always dreamt of playing here External Link

Wenger - Alexis was committed right to the end External Link

Arsenal have announced the signing of Henrikh Mkhitaryan in a swap deal with Manchester United for Alexis Sanchez.

"He creates chances, he defends well, he can absorb distances and he’s very committed as well. He’s a player who has all the attributes.”

As part of the transfer, Sanchez will join Jose Mourinho's United.

Both players could make their PL debuts next week, when Arsenal travel to Swansea City on 30 January, and Manchester United go to Tottenham Hotspur the next evening.

Overjoyed and honoured to sign for the club I supported as a boy😄 @Arsenal #WeAreTheArsenal pic.twitter.com/si7cm0mojh