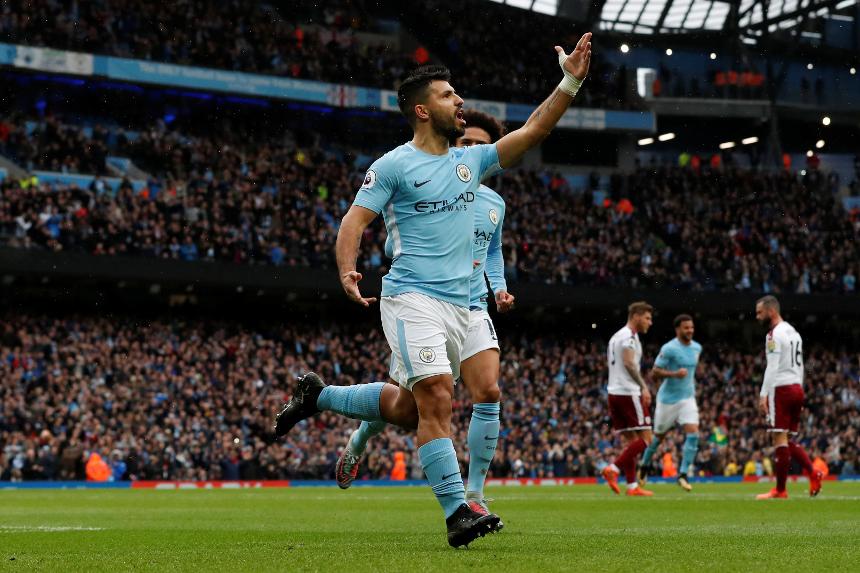 Sergio Aguero's (£11.7m) impressive record against Newcastle United makes him one of the leading contenders for the Fantasy Premier League Gameweek 24 captaincy.

The Manchester City striker has scored six goals in seven matches across all competitions against the Magpies and in his previous five home appearances against them Aguero has eight goals, including five in one match in 2015/16.

Raheem Sterling (£8.9m) could also profit against a defence with only one clean sheet from their last nine away matches.

The winger has scored nine goals at home this season and returned 11 points against the Magpies in Gameweek 20.

Harry Kane (£13.0m) is again expected to be the top captain selection.

Tottenham Hotspur visit Southampton, against whom Kane scored a hat-trick in Gameweek 20.

The most popular pick in four of the last five Gameweeks, Kane leads the league on shots (47), shots in the box (30) and goals (10) away from home.

Son Heung-min (£8.2m) is another Spurs player to consider.

The South Korean has three goals and three assists in the last four Gameweeks and claimed 14 points in the reverse fixture, a 5-2 win.

They each produced a goal and assist in the weekend win over Manchester City, with Salah claiming a 10th double-figure score of the season.

Firmino is the most transferred-in forward this Gameweek and has a good record against Swansea, scoring five goals in his last three PL matches against them, including braces in each of the last two.

Lingard fired two goals against the Clarets in Gameweek 20 and has supplied 50 FPL points from his last five away appearances.

Pogba’s average of 6.6 points per match (ppm) is ranked third among regular starters in midfield.

Over the last 10 Gameweeks, Mahrez has returned five goals and four assists.

He now faces at home a Watford side who have not kept a clean sheet in their last 10 attempts.

Arnautovic's six goals and three assists in his last seven appearances have helped to make him the most-bought player for Gameweek 24 ahead of Saturday’s 11:30 GMT deadline.

Those goals include a brace against his weekend visitors AFC Bournemouth in Gameweek 20.