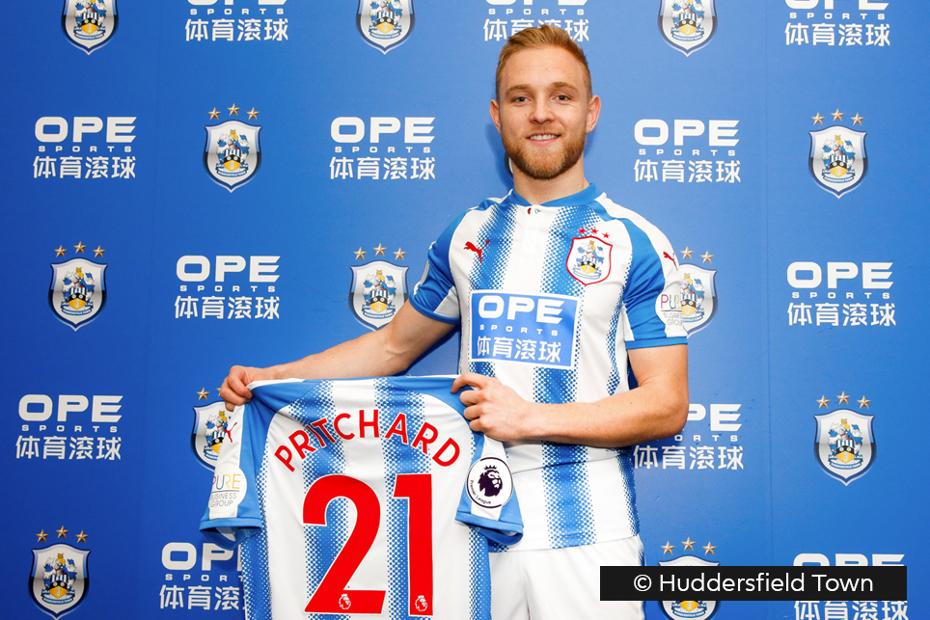 Hudson: "We can build something great" External Link

Huddersfield Town have announced the signing of Alex Pritchard from Norwich City.

The 24-year-old winger has agreed a three-and-a-half-year deal to join the Terriers for an undisclosed fee.

Pritchard is their second January signing, following the loan of Monaco's Terence Kongolo until the end of the season.

"He is exactly the type of player that we like to work with at this Club," head coach David Wagner told the club's official website.

"Alex is a young, British player who arrives as one of the top performers in the Sky Bet Championship and with a desire to prove himself in the Premier League."

Huddersfield Town's next Premier League match is at home to West Ham United on Saturday, 13 January.

✅ Bet we had you guessing! We’re delighted to announce that @pritch_93 joins #htafc from @NorwichCityFC for an undisclosed fee, signing a three and a half year deal 📝 https://t.co/bRkfG5Jwkx (AT) pic.twitter.com/SQ30ClNv4U