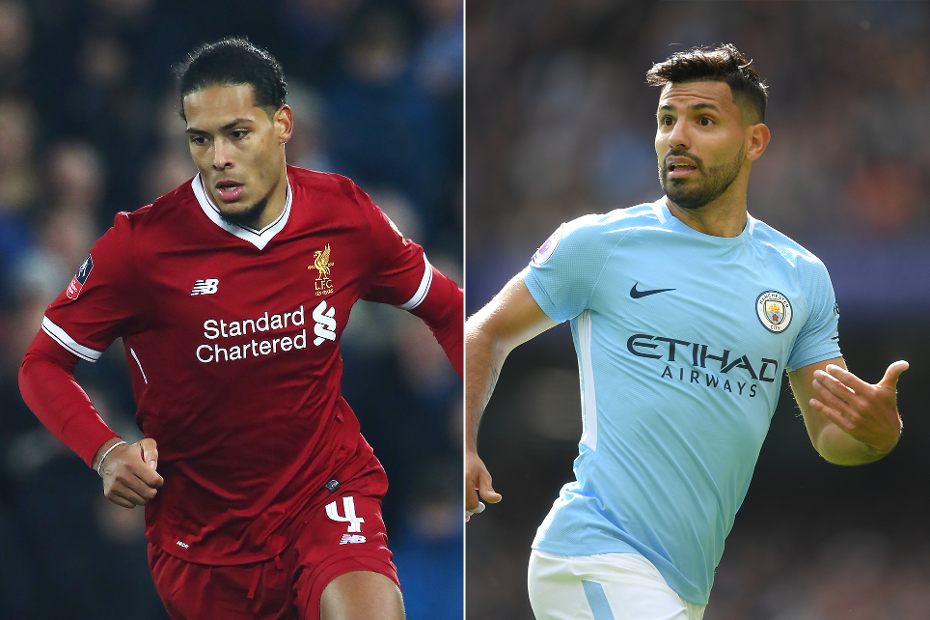 Virgil van Dijk made a dream start to his Liverpool career, scoring a Merseyside derby winner on his debut in the FA Cup against Everton.

But as Sky Sports' Sven Alexis writes, the former Southampton captain was signed for his defensive qualities.

The Reds will be buoyed by the fact that he has outperformed all of their other centre-back options since his arrival in the Premier League in September 2015.

Should he make his Liverpool PL debut on Sunday, the 26-year-old could face a player whom he holds the upper hand against, Sergio Aguero.

They've come head-to-head three times before with the Argentinian failing to score in any of these matches.

In fact, while their last meeting came in Manchester City's 2-1 stoppage-time win over Southampton at Etihad Stadium in November, Aguero failed to have a single shot on target on that day.

Indeed, he has had eight shots in the three matches he's faced Van Dijk, producing only one on target.

A personal stat that Aguero would like to improve upon is his record at Liverpool. He has failed to score or win in eight appearances at Anfield.

Also during his time at City, he has at least 15 more goals than any other player in "Big Six" matches.

To maintain this trend he'll have to find a way past Liverpool's Van Dijk.