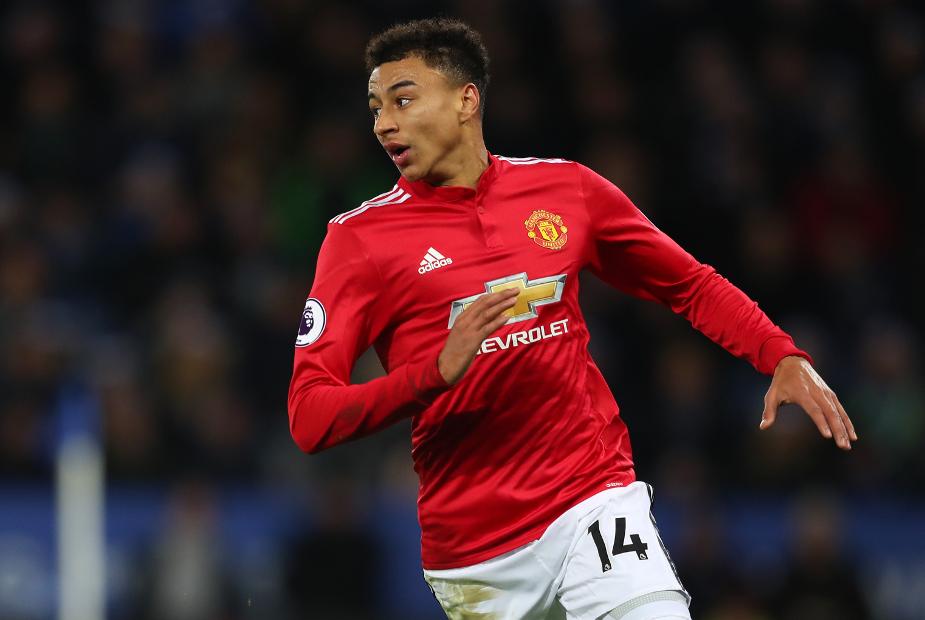 Not sure who to choose for Gameweek 23? The Scout says Man Utd midfielder can challenge popular Spurs striker

The rise of Jesse Lingard (£6.3m) as a Fantasy Premier League target now places him among the top candidates for the captaincy.

Signed by more than any other player ahead of Saturday’s 14:00 GMT deadline, the Manchester United midfielder has claimed 341,000+ new owners.

He has produced seven goals and two assists from the previous nine Gameweeks, including four double-figure scores.

Lingard next faces a Stoke City side who have conceded 27 away goals, the most in the Premier League.

Romelu Lukaku (£11.3m) hinted at a return to form with a goal and an assist as a substitute in the 2-0 FA Cup win over Derby County.

Harry Kane (£12.9m) again looks set to be the most popular captaincy option.

The Tottenham Hotspur striker has been the number one armband choice for three of the last four Gameweeks, with his goal threat unmatched.

His 24 shots, 17 shots in the box and 10 shots on target are all more than any other player over that period.

A home encounter with Everton builds a convincing case for Kane.

The Toffees arrive at Wembley Stadium having conceded 81 shots over those same four Gameweeks, more than any other side.

And Kane’s record against the Merseysiders is encouraging, having scored twice in each of his last two meetings with them.

Son Heung-min (£8.1m) has scored in six of his last seven home matches, outscoring Kane by 66 FPL points to 59.

Back in a No 10 role against Arsenal last time out, Eden Hazard (£10.7m) fired six shots inside the box and scored for the first time since Gameweek 15.

And two of Hazard's team-mates could profit against Gameweek 23 visitors Leicester City, who have managed only one clean sheet in away matches.

Alonso, the top-scoring FPL defender, has returned 34 points over those matches.

Two names stand out from the Anfield head-to-head between Liverpool and Manchester City.

The top-scoring player in FPL, Mohamed Salah (£10.1m), is back in training after a groin injury.

The Egyptian has scored or assisted in 12 of his last 13 Gameweek appearances and has produced double-digits on nine occasions.

With Gabriel Jesus (£10.0m) ruled out through injury, Sergio Aguero (£11.7m) is the clear favourite as a captaincy pick from Man City.

The Argentinian has scored six goals in his last six matches in all competitions.

Over the last four Gameweeks Aguero has matched Salah's 14 shots in the box, seven shots on target and three goals.