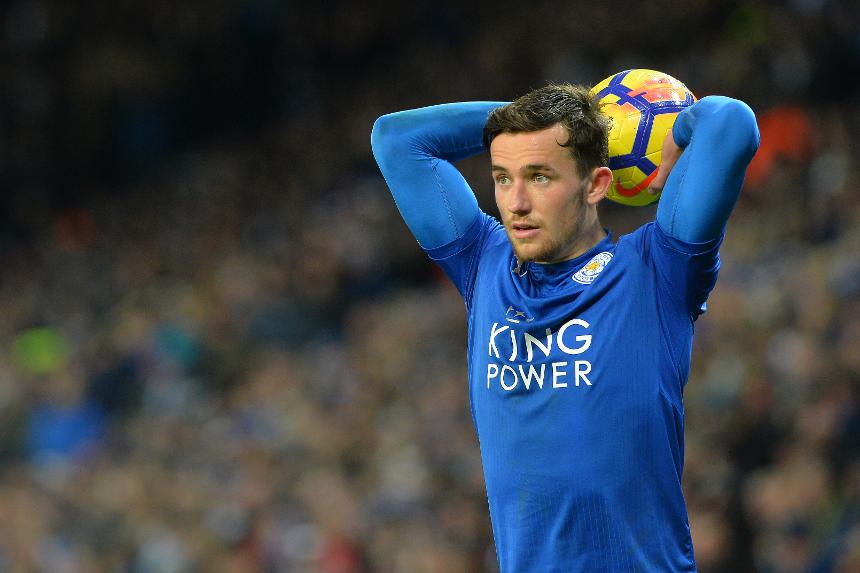 Pereyra | “We Still Need To Work A Lot” External Link

Leicester City defender Danny Simpson (hamstring) is back in training and has a slight chance of returning.

Wes Morgan's recovery from a thigh injury is progressing well, says Claude Puel, while Robert Huth is regaining his fitness.

Tom Cleverley is doubtful with a minor hamstring problem but Watford have no other new injuries.

Isaac Success and Craig Cathcart are close to full fitness but remain sidelined with the club's long-term absentees.

Leicester City have won seven of their last nine home league matches, including play-offs, against Watford (D1 L1), beating them in each of the last two in the Premier League.

The Foxes have kept a clean sheet in their last two PL matches. They last went three without conceding between March and April 2016, just before wining the title, when they had a run of five.

Watford's 23 PL matches this season have featured 75 goals (33 for Watford, 42 against). Only matches featuring Manchester City, with 84, and Liverpool, with 82, have had more.

Riyad Mahrez has scored in each of his last four PL matches against Watford. Conversely, Troy Deeney has three goals and three assists in his last seven league starts against Leicester, including play-offs.

Claude Puel: “We try to play good football and we have to continue in this way to find a good consistency game after game."

Marco Silva: "We performed well against them [last time]. We were losing but came back to win – we want to improve our away form so that’s what we’ll try."