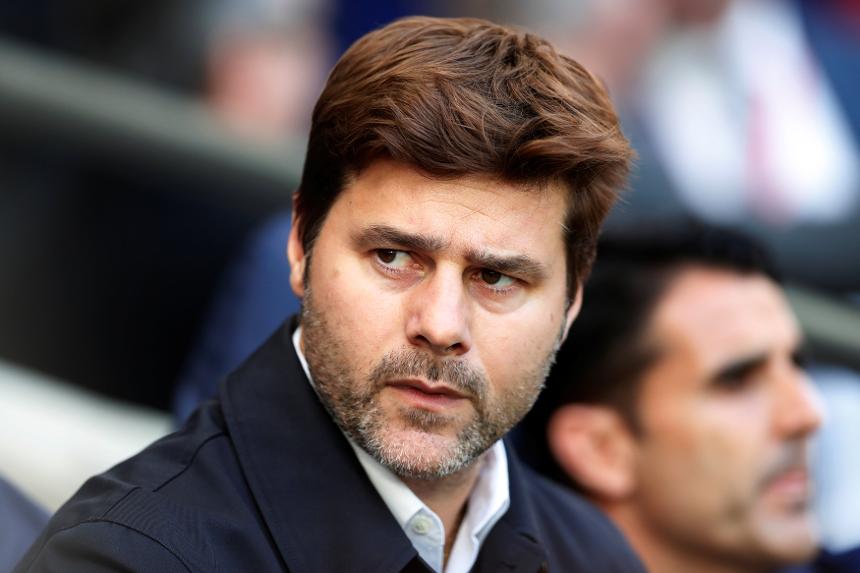 Newport County away in FA Cup fourth round External Link

Sam Allardyce has confirmed that new signing Cenk Tosun will be in the Everton squad, but defender Michael Keane (foot) has been ruled out.

Tottenham Hotspur are unbeaten in their last 10 Premier League matches against Everton (W5 D5), their longest such run against them since 13 between 1997 and 2003.

Only 29.6% of Everton’s points this season have come away from home (8/27), the lowest ratio in the competition.

Son Heung-min could become only the second Spurs player to score in five consecutive home PL matches, after Jermain Defoe, who did so between November and December 2004.

Mauricio Pochettino: “Everton are doing well and it’s not just playing defensively and trying to get one point but trying to win games. They have great players and it will be hard to beat them."

See: Pochettino on where Spurs must improve

Sam Allardyce: “It will be a tough game because of the quality of their side, but you hope Wembley will bring the best out of our players because they have the chance to play in such an iconic stadium."