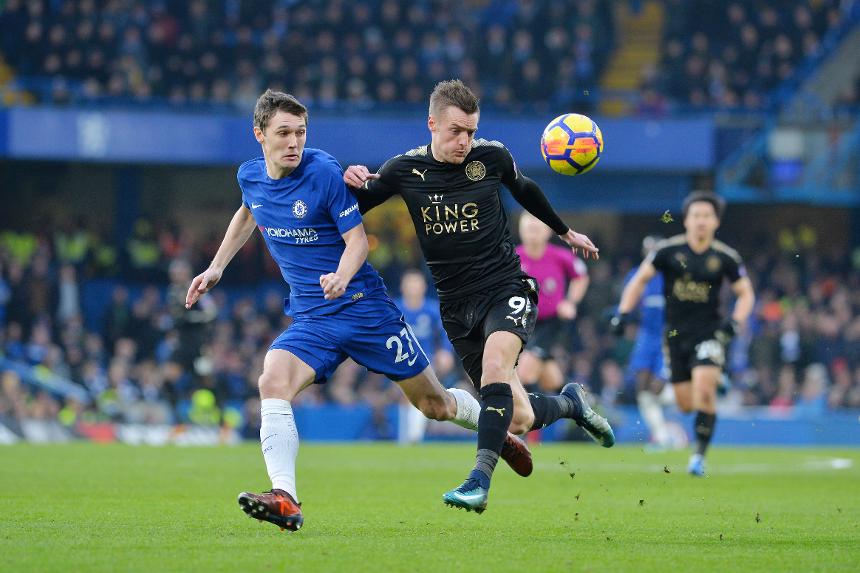 Chelsea were unable to overcome a resolute 10-man Leicester City as they recorded their third consecutive 0-0 draw in all competitions.

Leicester had the better of the first half with 12 shots, even if Kasper Schmeichel saved well from Eden Hazard.

The visitors' dominance ended with a red card for Ben Chilwell on 68 minutes when he was shown a second yellow card after fouling Victor Moses.

Despite the man advantage, Chelsea, for whom Hazard was taken off early, struggled to create a clear-cut chance.

Marcos Alonso’s stoppage-time free-kick, which was palmed away by Schmeichel, was the closest they came.