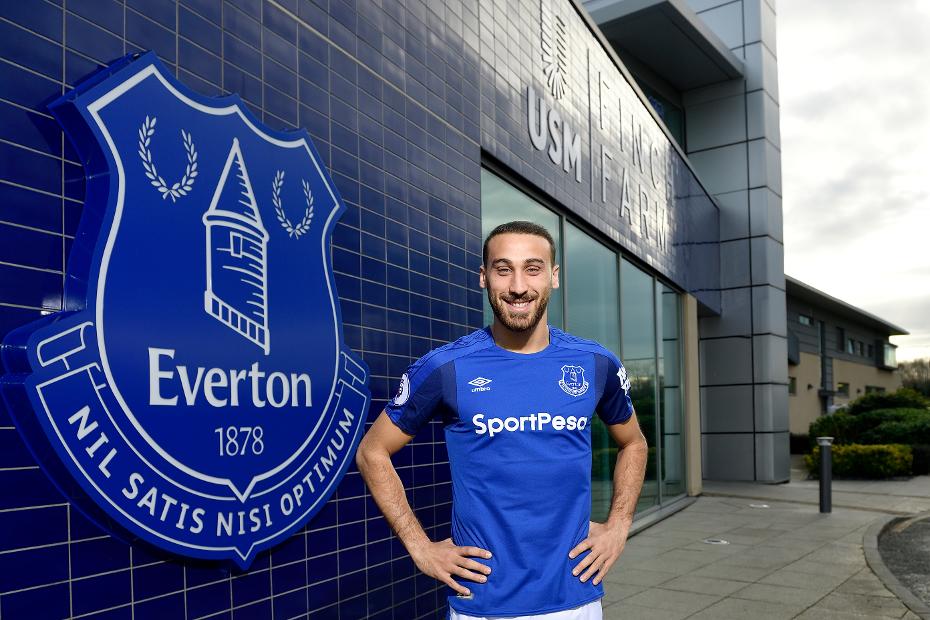 When Cenk Tosun makes his Premier League debut after signing for Everton, he will renew a strong relationship the competition has with one of European football’s most passionate nations.

Tosun will be the 15th Turk to play in the Premier League and the first since October 2016, when Gokhan Tore appeared for West Ham United.

The first was Muzzy Izzet, for Leicester City in August 1996.

Izzet also holds the records for the most appearances and goals, achieved over nine seasons with Leicester and Birmingham City.

He is followed by Blackburn Rovers legend Kerimoglou Tugay, whose 10 goals included some classic strikes.

When Tosun gets his debut goal for Everton, it will be the first scored by a Turk in more than four-and-a-half years in the Premier League.

Jem Karacan was the last to do so, for Reading against Fulham in May 2013.

Turks in the Premier League