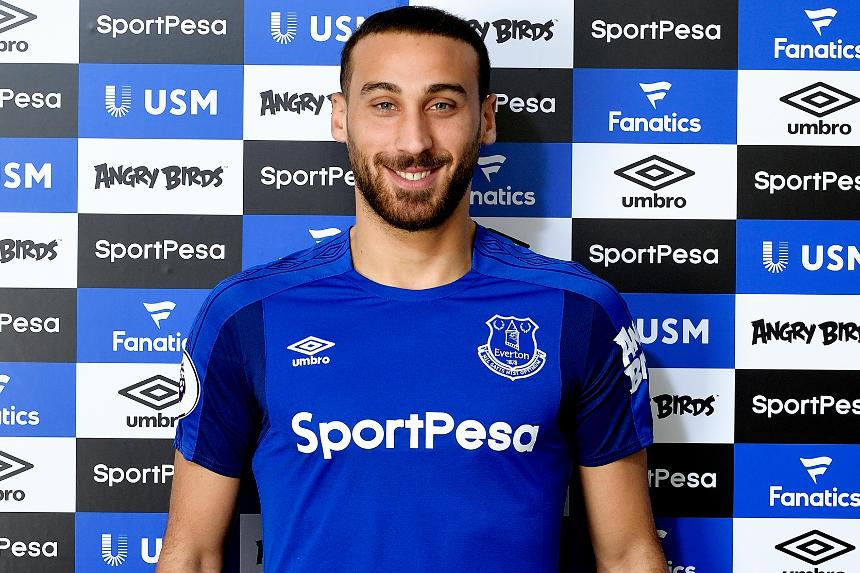 Everton have completed the signing of Turkey striker Cenk Tosun from Besiktas for an undisclosed fee.

The 26-year-old has agreed a four-and-a-half-year contract and is Sam Allardyce's first signing as manager of the Toffees.

"I’m really excited to play for Everton as soon as possible," Tosun told Everton's official website. "Everton is a great club with a big history and a big culture and I’m looking forward to showing the fans the kind of player I am."

Tosun started his career at Eintracht Frankfurt. Since joining Besiktas from Gaziantepspor in 2014, he scored 41 goals in 96 appearances and helped them reach the knockout stages of the UEFA Champions League this season.

He could make his Premier League debut when Everton visit Tottenham Hotspur on 13 January.