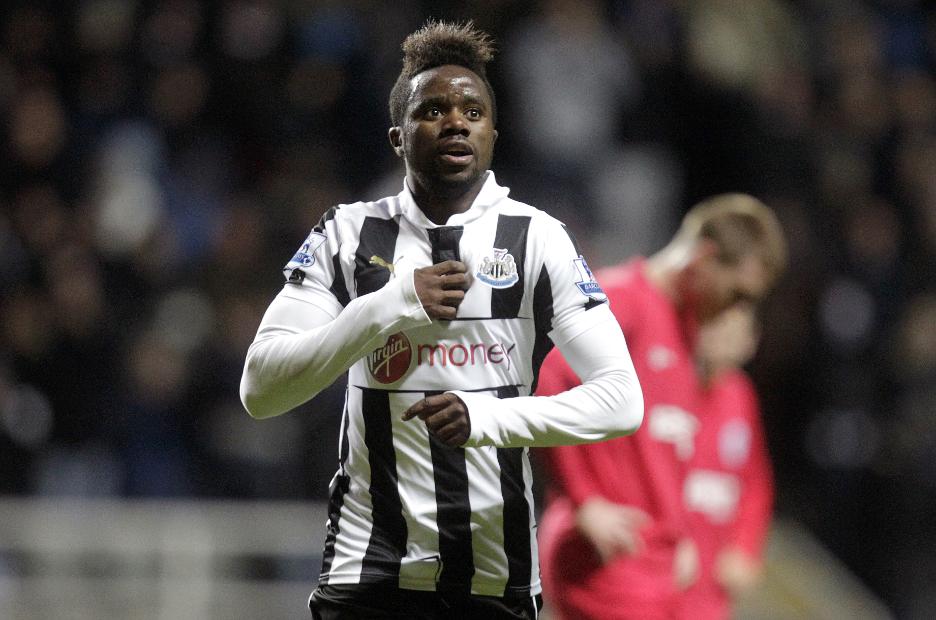 Which countries have scored the most PL goals? Which the least? We list the nations

After Ragnar Klavan made Estonia the 97th nation to have a player score in the Premier League, we look at how all the countries fare in the rankings.

Not surprisingly, England top the pile with 10,826 Premier League goals from 800 different players.

Republic of Ireland (945), Scotland (942) and Netherlands (904) complete the top five of goalscoring nations.

Estonia became the fifth nation with only one goal scored.