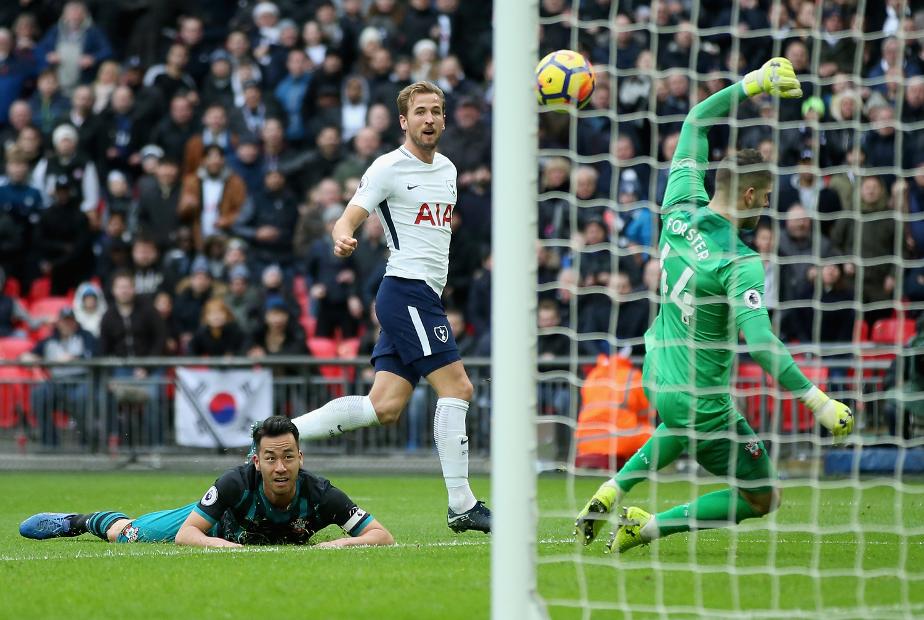 Should he recover from illness to play tonight at Swansea City, Harry Kane will be bidding to become the first player to score a hat-trick of hat-tricks in the Premier League.

Six times before players have scored back-to-back trebles but failed to claim the match ball for a third time in succession.

And only two of those players managed to score at all in the third match: Les Ferdinand and Wayne Rooney.

Kane himself was the last person to miss the chance. After ending last season with consecutive trebles, at Leicester City and Hull City, the Tottenham Hotspur forward went goalless at Newcastle United on the opening weekend of 2017/18.

Another record to chase

If Kane does manage to score a third consecutive hat-trick then he will also equal another Premier League record, the one for most goals scored over a three-match period.

Alan Shearer leads the way with nine for Newcastle in October 1999, with five of those coming in an 8-0 victory over Sheffield Wednesday. Kane himself is joint-second with the eight he netted in the final three fixtures of last season.