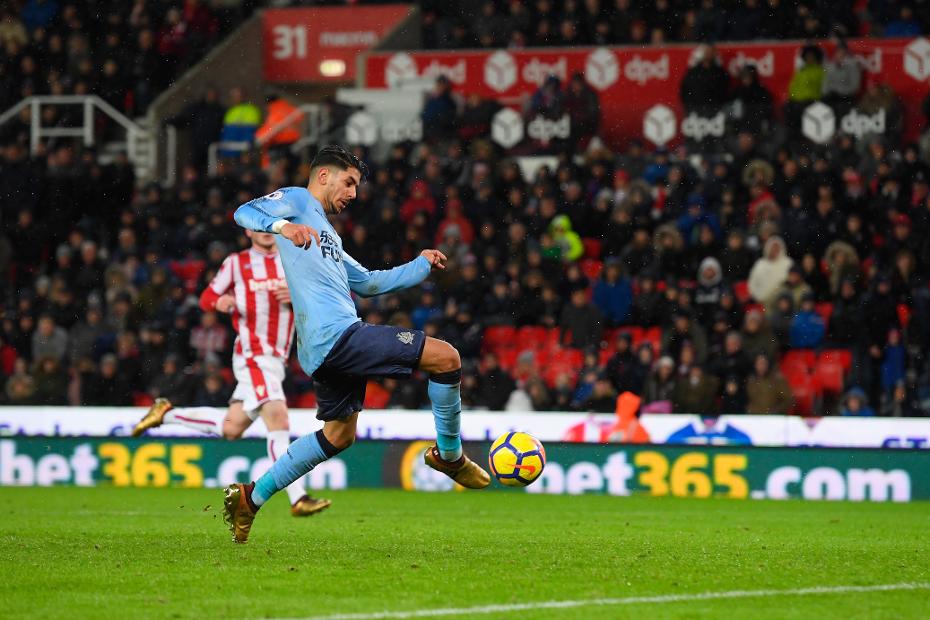 Ayoze Perez's goal was enough to give Newcastle United a 1-0 victory at Stoke City, their third Premier League away win of the season.

The Magpies had numerous chances in the first half, including Ciaran Clark's miss from close range with an open goal.

Perez scored the only goal of the match on 73 minutes, turning in a Jacob Murphy cross from the right.

Newcastle move up to 13th position with the victory, two points and three places above the Potters.