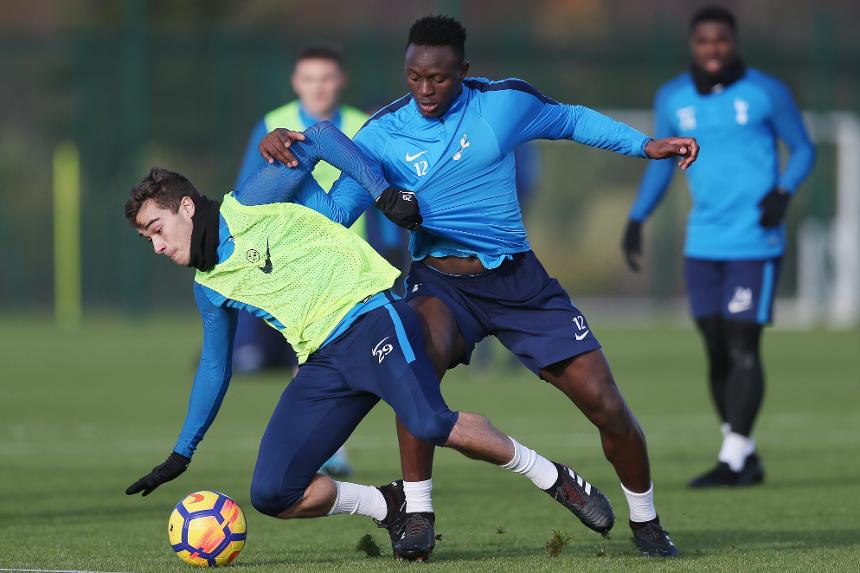 Luciano: This can be the perfect boost External Link

Tottenham Hotspur's Victor Wanyama is fit and available for selection after more than four months out with a knee injury.

“Victor is going to be ready and now there is a lot of competition in the squad,” Pochettino told Spurs' official website. “Now only Toby Alderweireld is still out. It’s great for the team to be available in such a busy schedule.

“Victor was involved in the last game and now we have a lot of players who can be involved and we’ll see. The good news is that he’s training and available for selection.”