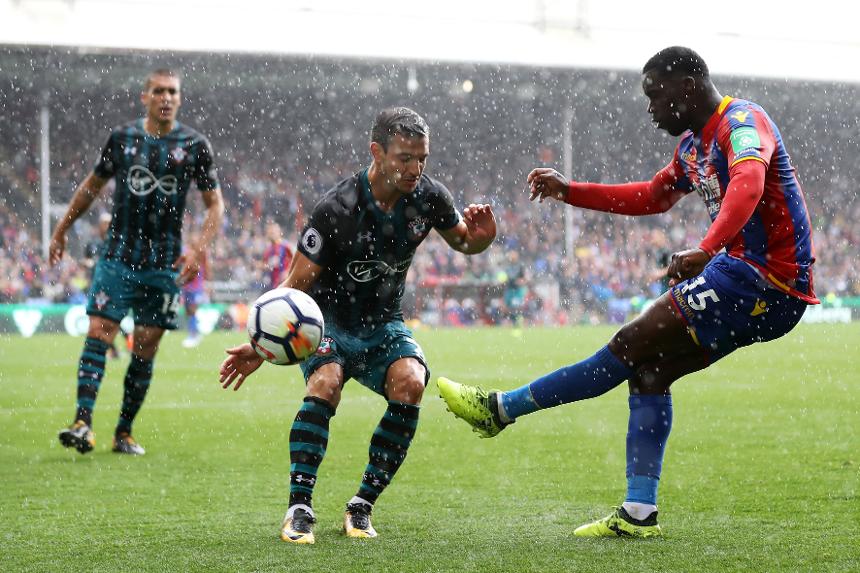 Southampton manager Mauricio Pellegrino says Ryan Bertrand has a chance of returning from a hamstring strain.

Charlie Austin is suspended and Cedric Soares (ankle) is not expected to feature.

Crystal Palace fear they have lost defender Scott Dann to a serious knee injury. Mamadou Sakho (calf) will likely be out for another couple of weeks and Joel Ward (groin) remains unavailable.

Jason Puncheon is also a major doubt after being taken off on a stretcher against Manchester City.

Since their return to the Premier League in 2012/13, Southampton have won seven matches against Crystal Palace, more than than they have against any other side.

Mauricio Pellegrino: "It's massive because the Premier League now is really tight and for us to get three points is really important."

See: Pellegrino on Bertrand and Palace

Roy Hodgson: "Wilfried Zaha was very good (v Man City) He puts in one excellent performance after another for the team, and the big question for me is how long can he keep it going?"

See: Hodgson on his chat with Guardiola