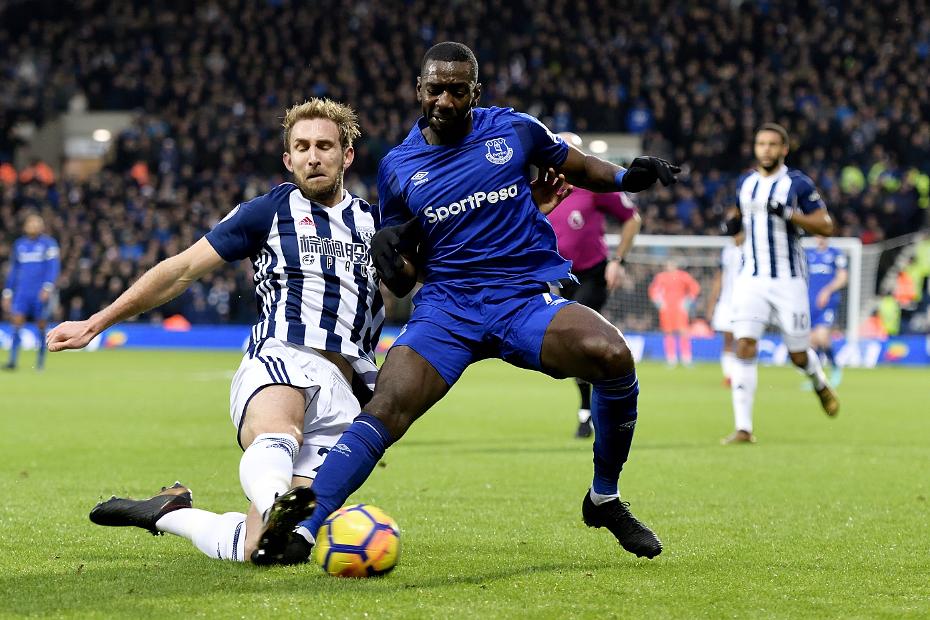 Yannick Bolasie wants to start afresh after making a first Premier League appearance in more than a year.

The Everton winger returned from injury in the Boxing Day draw at West Bromwich Albion and is keen to make up for lost time, beginning with a trip to AFC Bournemouth on Saturday.

“It's what I’ll call my second debut because when I first came my first game was against West Brom as well,” Bolasie told Everton's official website.

“There’s time when you don’t know where the end of the road is. When I started seeing a little bit of light for myself, that was great. But playing again has just been a blessing.

“It’s a fresh start for myself. Now I hope to kick on and show the fans what I’m about."

Bolasie on his surprise start

😃 | "Apart from we didn't win, that was the best Christmas present for me!"