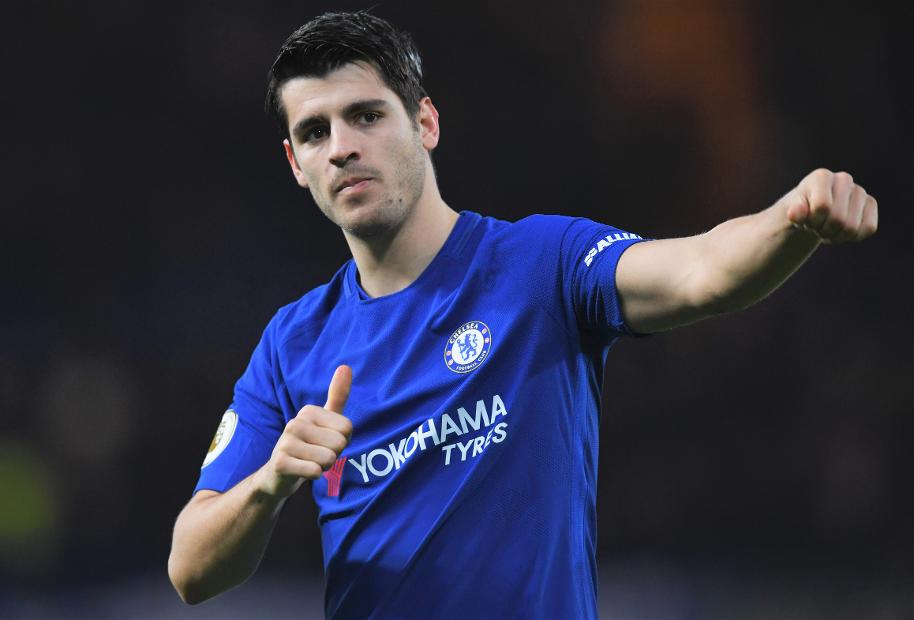 As the League's top scorer has no fixture in Gameweek 21, The Scout looks at whom FPL managers should consider for the armband

Alvaro Morata (£10.6m) is a leading candidate for the Fantasy Premier League captaincy in Gameweek 21.

The Chelsea striker returned from suspension to score the opener in the Boxing Day win over Brighton & Hove Albion.

He has scored in three of his last four league appearances at Stamford Bridge and welcomes a Stoke City side who have conceded more goals (41) than any other side.

Stoke will also be without Kurt Zouma (£5.4m), who is ineligible to face his parent club, while captain Ryan Shawcross (£4.8m) is an injury doubt.

Morata produced his season-high 17 points against Stoke in Gameweek 6, with a hat-trick at bet365 Stadium.

The prospect of repeating that tally could gain Morata the support of his 950,000+ owners.

The Tottenham Hotspur striker has been the top captaincy pick of late but is without a fixture due to the home meeting with West Ham United being moved to Gameweek 22.

Blue is the colour

Hazard has supplied double-figure scores in three of his last seven appearances when Morata has played.

Alonso has returned 14 points in each of Chelsea’s previous two home matches to top the defender standings.

Mohamed Salah (£10.1m) was second only to Kane for the Gameweek 20 captaincy and will again challenge for top spot.

The Liverpool winger was backed by 20.4% of FPL managers and supplied a nine-point return against Swansea City on Boxing Day.

Salah has returned a goal or an assist in 11 of the last 12 Gameweeks and faces a Leicester City defence with a single clean sheet in 10 attempts.

Firmino is the top transfer target (140,000+) ahead of Saturday’s 14:00 GMT deadline and has produced double digits in each of his last three matches.

Coutinho has surpassed Salah for points per match, averaging 7.8 to 7.7, after a goal and an assist against Swansea.

Jesse Lingard (£6.1m) is Manchester United’s form player ahead of an Old Trafford meeting with Southampton.

He came off the bench to score twice against Burnley last time out and has six goals and two assists in his last seven appearances.

Lingard is the most-bought midfielder for Gameweek 21, picking up 112,000+ new owners.

But team-mate Romelu Lukaku (£11.4m) will again be among the favourites for the captaincy.

He takes on a Southampton defence with just one clean sheet from the last 15 Gameweeks and whom he enjoys playing. Lukaku has scored six goals in nine matches against them.

That pair will pose the biggest threat to Crystal Palace at Selhurst Park.

De Bruyne’s display at St James’ Park means he has produced a goal or an assist in seven of the last 10 Gameweeks.