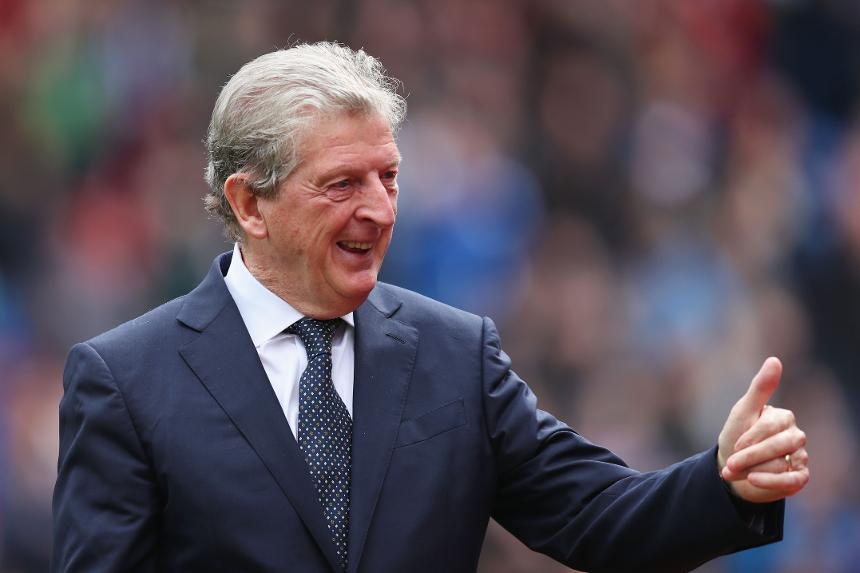 Hodgson: We have a big job on our hands External Link

Roy Hodgson has called upon Crystal Palace's renowned home support to get behind his team at home to Arsenal on Thursday night.

Palace can rise to 12th with a win at Selhurst Park but the manager is under no illusions about the difficulty of the task.

"I watched their game last Friday night [3-3 against Liverpool] and I thought they were extremely good ... I thought they played exceptionally well; their attacking play was stupendous," Hodgson told Crystal Palace's official website.

"We know that's what we've got coming ... and the only advantage we have is the fact that it is at home where our fans do give us enormous support."

See: Hodgson: I don't look forward to playing the teams expected to beat us