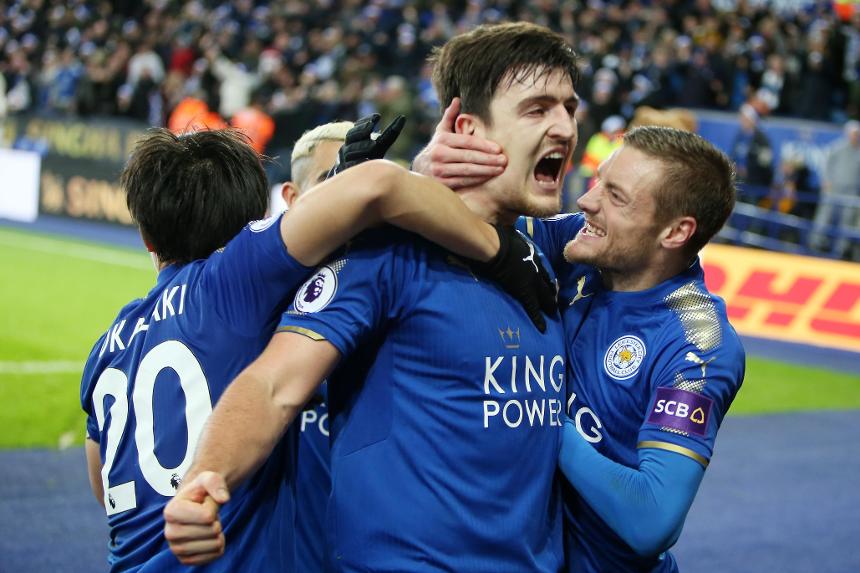 A goal in the fourth minute of stoppage time by Harry Maguire earned 10-man Leicester City an unlikely 2-2 draw with Manchester United.

After a dominant United start, Leicester led after Riyad Mahrez broke away to set up Jamie Vardy to fire home his 50th Premier League goal.

Mata got United level at the break with a low shot and then put United ahead with a curling free-kick on the hour.

Jesse Lingard and Marcus Rashford spurned great chances to make it 3-1 and were made to pay as Marc Albrighton’s brilliant cross was turned in at the far post by Maguire.