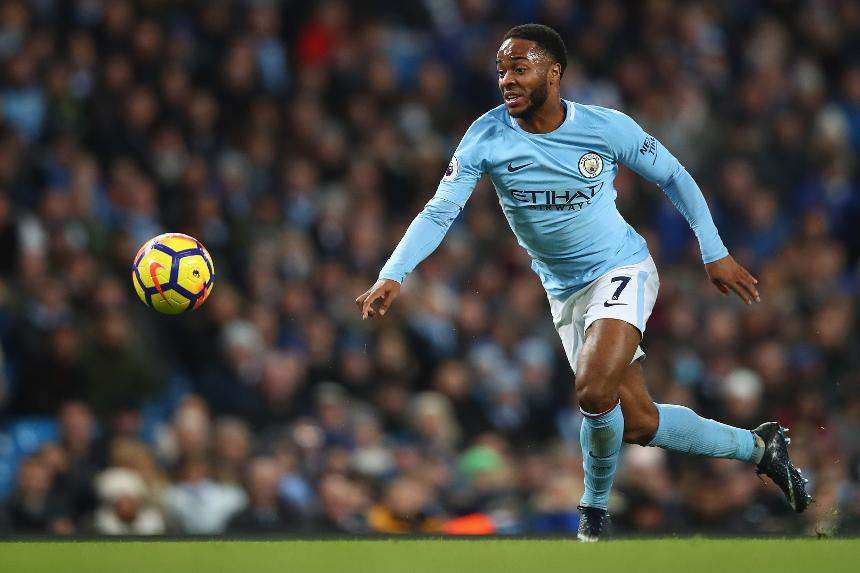 Manchester City winger is the best of 10 standout options for the Gameweek 19 Fantasy armband, says The Scout

Raheem Sterling (£8.5m) is mounting his strongest challenge yet for the Fantasy Premier League captaincy.

The Manchester City winger, along with team-mate Kevin De Bruyne (£10.3m), is in compelling form ahead of AFC Bournemouth’s visit.

De Bruyne has earned double-figure hauls in three of his last four fixtures at the Etihad Stadium.

But Sterling has scored more goals (seven) than any player in home matches, averaging 8.9 points per match (ppm) on home turf.

He has also scored four goals in two home appearances against the Cherries.

Mohamed Salah (£10.0m) justified his status as the most popular captain pick in Gameweek 18.

Backed by 20.9% of managers, the Liverpool midfielder found the net for the 14th time and has now returned a goal or assist in nine of the last 10 Gameweeks.

His form will be tested by a visit to Arsenal on Friday evening – the Gunners have six clean sheets in their last eight home matches.

But Salah is the top-ranked player for shots inside the box (25), shots on target (14) and goals (eight) away from home.

His team-mates Philippe Coutinho (£9.0m) and Roberto Firmino (£8.6m) should also be considered.

They have both returned 10+ points in each of their last two away appearances.

Previously the most popular FPL captain, Harry Kane (£12.8m) dropped to third for Gameweek 18, winning the support of just 13.4% of managers.

His prospects could be dented again with Tottenham Hotspur travelling to Burnley.

No team have conceded fewer goals at home than the Clarets’ three.

Nonetheless, Kane has impressed on his travels, scoring seven goals and firing more shots (38) than any other player.

Morata absence a blow for Hazard?

Eden Hazard (£10.9m) has produced double-figure returns in two of his last five away matches.

But with Alvaro Morata (£10.7m) suspended for Chelsea’s visit to Everton, the Belgian’s 15% owners may think twice over handing him the armband.

Hazard has recorded just one assist in the last two Gameweeks without Morata on the teamsheet.

Romelu Lukaku (£11.3m) will be looking to score for the third successive Gameweek as Manchester United make their way to Leicester City.

The Belgian will likely challenge Salah and Sterling for the captaincy.

He faces a Foxes side who have allowed 121 shots in home matches – only Stoke City and AFC Bournemouth have conceded more.

Austin has scored four goals in his last four Gameweek starts ahead of Southampton’s home meeting with Huddersfield Town.

While over the last three Gameweeks, Arnautovic has scored twice and fired 11 shots inside the penalty area. West Ham United host a Newcastle United side with one clean sheet from 14 matches.