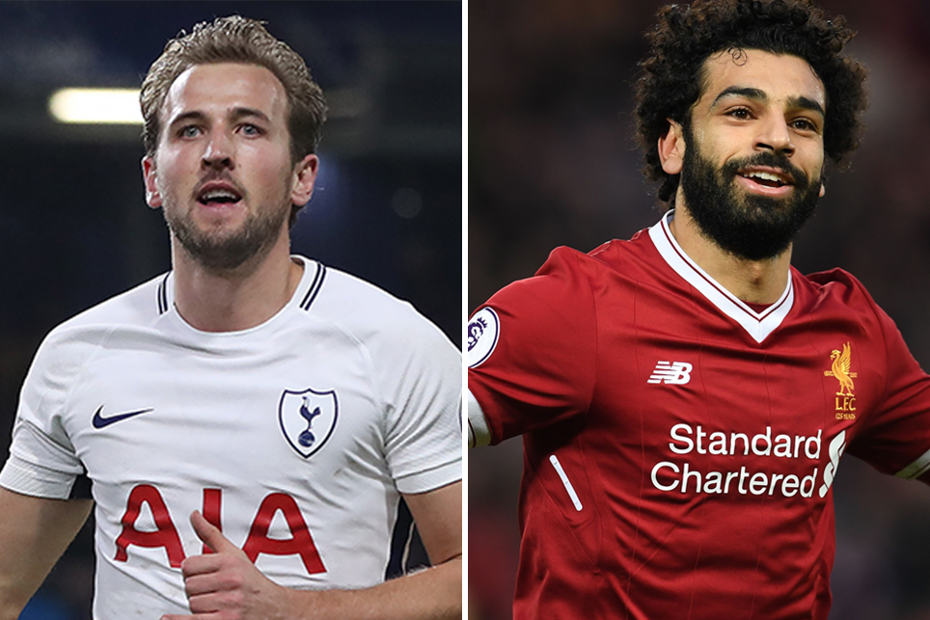 Mohamed Salah and Harry Kane are both looking to end a recent trend in their race for the Premier League Golden Boot.

Kane's hat-trick for Tottenham Hotspur against Burnley on Saturday drew him level with Salah at the top of the Premier League scoring charts with 15 goals each.

But last season and in 2015/16, the leading scorer on Christmas Day has failed to lift the Golden Boot come the end of May.

Overall, in the past 25 campaigns, 14 players have been top of the goal rankings on 25 December and at the season’s end.

Sergio Aguero was the last to do so, in 2014/15. The Manchester City striker led on Christmas Day 2014 with 14 goals before scoring another 12 to take the Golden Boot.

Since, Jamie Vardy, of Leicester City, then Diego Costa, of Chelsea, have been No 1 at Christmas but failed to maintain their places at the top.

On both occasions the leaders were overtaken by a phenomenal second-half scoring run by Kane.

Last season, Kane scored 22 of his league-leading 29 goals after Christmas 2016, albeit from 21 matches, two more than Spurs have this season.

The campaign before, 16 of Kane's 25 goals came after Christmas Day.

Were Kane to replicate that post-Christmas form this season, the Premier League scoring record for a 38-match season would also be under threat.