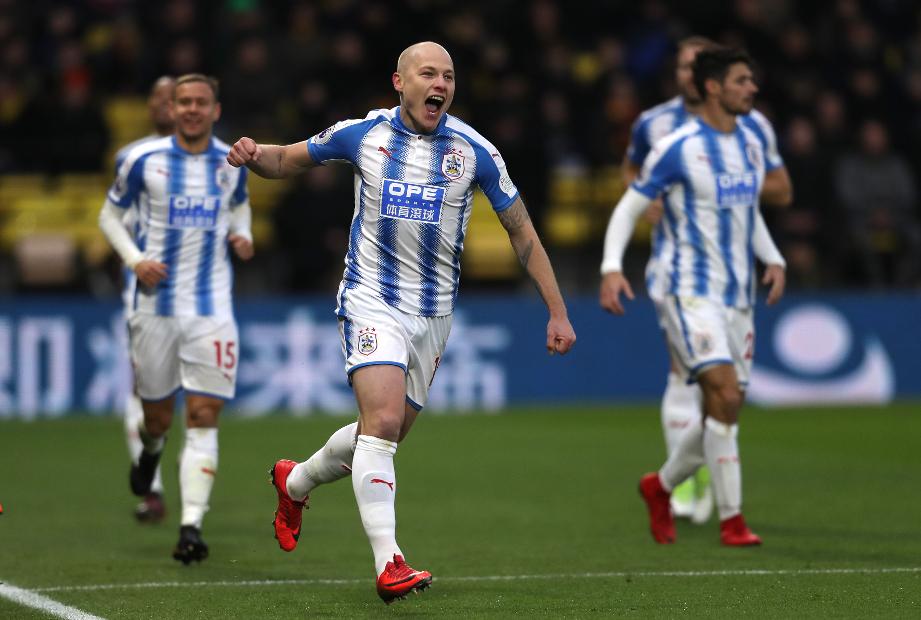 Huddersfield Town midfielder is back as a value option for Fantasy managers, according to The Scout

The Huddersfield Town playmaker's return to the scoresheet last weekend could be the start of his revival in Fantasy.

Mooy's brace of goals for a Gameweek-high 15 points in the 4-1 win at Watford was a reminder of the value that he can offer.

With his ownership now halved and his price down to only £5.3m, Mooy can be a factor again.

A run of favourable fixtures over the festive period suggests that his modest fee will be money well spent.

That spell begins with a trip to Southampton.

The Saints have struggled defensively. They are without a clean sheet in nine Gameweeks and have only one in their last 13 matches.

Over the season Mauricio Pellegrino's defence have allowed 92 shots on target. Only Swansea City (95) have conceded more.

Mooy, who has scored or assisted 31% of Huddersfield's goals, can be a key figure on Saturday.

He has created 26 chances, more than double that of any team-mate and, with four goals, he is the joint-leading goalscorer.

The Australian's monopoly of set-pieces is key to his appeal. The designated penalty taker, Mooy is also behind free-kicks and corners.

His quality from dead balls could be a deciding factor against Southampton.

In their nine matches without a clean sheet, Southampton's defence have conceded 36 chances from set-pieces. Only Brighton & Hove Albion (46) have allowed more.

Mooy's burst of form provides a convincing alternative and with the fixtures to thrive, he could be restored as an FPL bargain well into 2018.