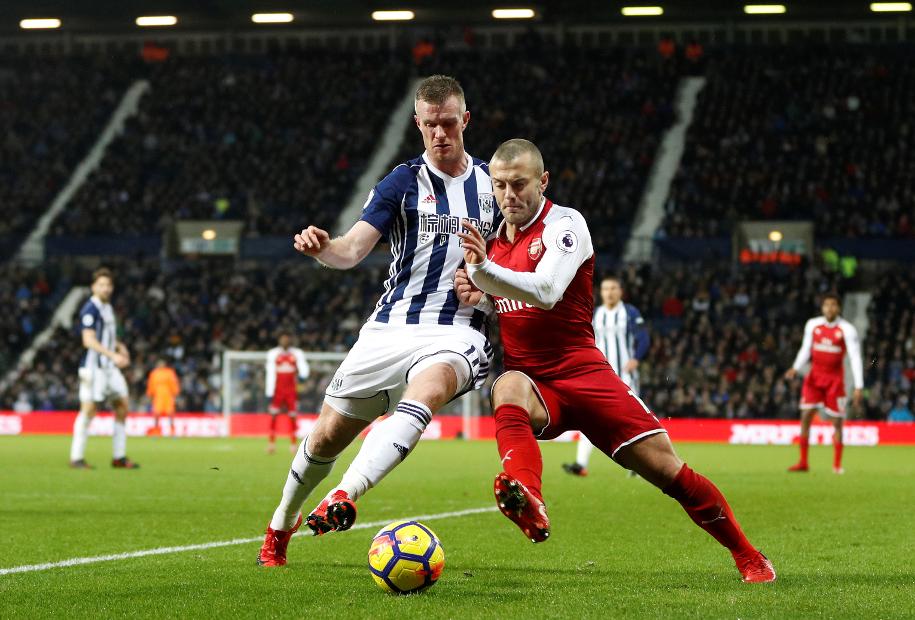 An 83rd-minute James McClean own goal appeared to have earned the Gunners a hard-fought away win at The Hawthorns until Rodriguez levelled from the spot in the 89th minute, following a handball by Calum Chambers.

Though Rodriguez forced a good save from Petr Cech, Arsenal looked to have sealed victory when Alexis Sanchez’s free-kick deflected in off McClean.

But West Brom ensured they remain undefeated against the Gunners in their last three home matches, claiming a point that takes them 19th. Arsenal lie fifth.