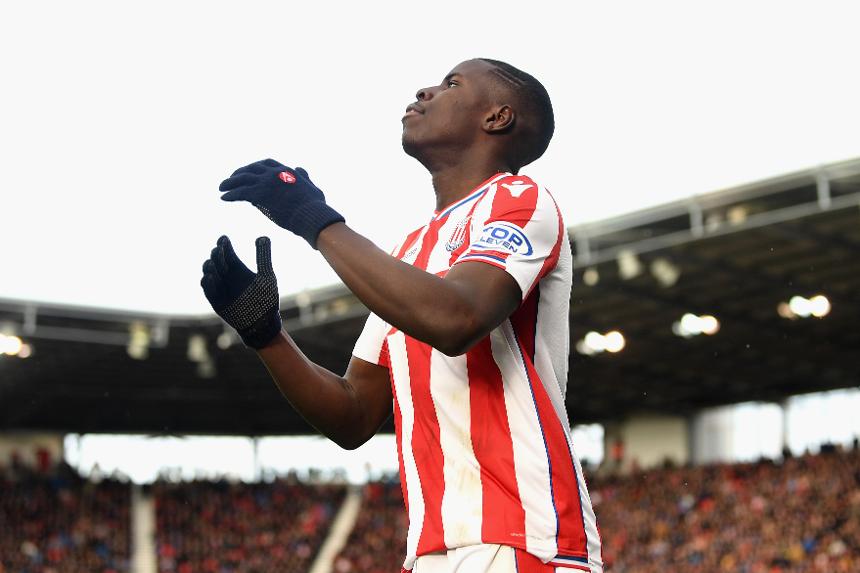 Chelsea have no new injury concerns and Andreas Christensen is back in training after illness, though Antonio Conte has hinted at squad rotation.

David Luiz (knee) and Charly Musonda (groin) are progressing but remain out.

Chelsea have won 25 points from a possible 27 in their nine Premier League home matches against Stoke City (W8 D1 L0).

Chelsea have not lost their final Premier League match in a calendar year since 2011, 1-3 at home to Aston Villa.

Stoke City have lost 14 Premier League matches against Chelsea; more than they have against any other opponent in the competition (W2 D3 L14).

Willian has scored four Premier League goals against Stoke; more than he has against any other opponent.

Mark Hughes: “It is going to be a big ask, because even with our best XI this would be incredibly tough, but we will still go down there, be positive and give it a real good go.”

See: Hughes to call on youth