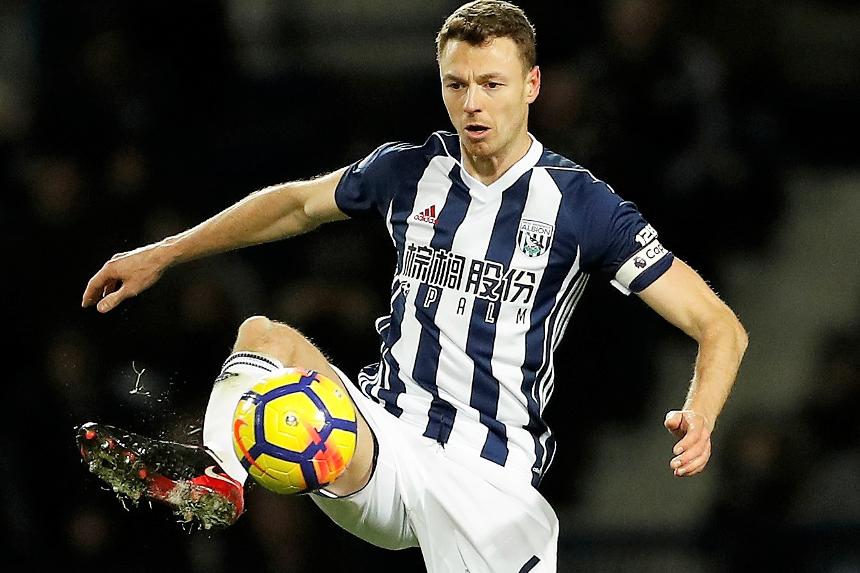 The key battle when Manchester United travel to West Bromwich Albion on Sunday will be between two players who face their former clubs, writes Andrew Marshall (@SkySportsStatto).

Romelu Lukaku returns to West Brom, where he scored 17 Premier League goals during a loan spell from Chelsea in 2012/13. He will be up against Jonny Evans, who began his career at United, where he won six major trophies, including three Premier League titles.

If West Brom are to gain a positive result, centre-back Evans is likely to play a key role for a side that have kept two clean sheets in their three Premier League matches under Alan Pardew, conceding only once.

Under their new manager, Evans has been involved in more duels and made more clearances and interceptions per match than any of his team-mates.