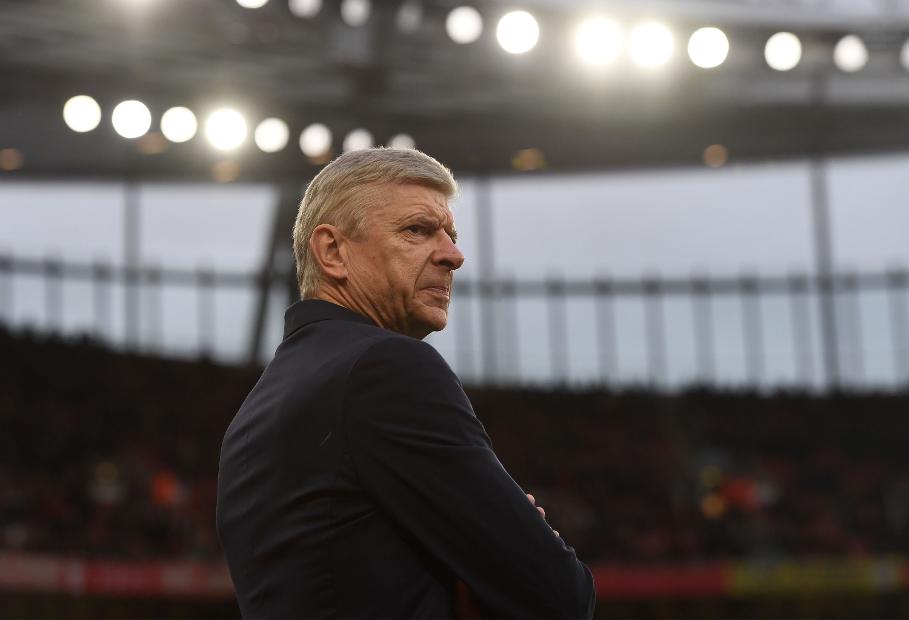 'Yes, I will be busy in the transfer window' External Link

Hodgson: We have a big job on our hands External Link

Arsenal will be without striker Olivier Giroud and midfielder Aaron Ramsey (both hamstring), as well as defender Nacho Monreal (ankle), for Thursday night's fixture.

Crystal Palace have won only one of their last 12 home league matches against Arsenal (D5 L6), though it was a 3-0 victory in this exact fixture last season.

Arsenal have only failed to score in two of their last 19 league matches against Crystal Palace: the 0-3 loss last season and a 0-0 draw at Selhurst Park in October 1997.

After losing their first three home PL matches of the season without scoring, Crystal Palace are unbeaten in their last six at Selhurst Park (W3 D3) and have scored two goals in each match.

The Gunners have kept a clean sheet in all three of their Premier League London derbies this season and can go four London derbies without conceding for the first time since February 1999.

Roy Hodgson: "I watched their [Arsenal's] game last Friday night and I thought they were extremely good and their game against Man Utd which they lost but I thought they played exceptionally well, their attacking play was stupendous."

See: Hodgson: We have a big job on our hands

Arsene Wenger: "We should be higher [in the table] of course and we are not happy where we are, and we have to correct it."