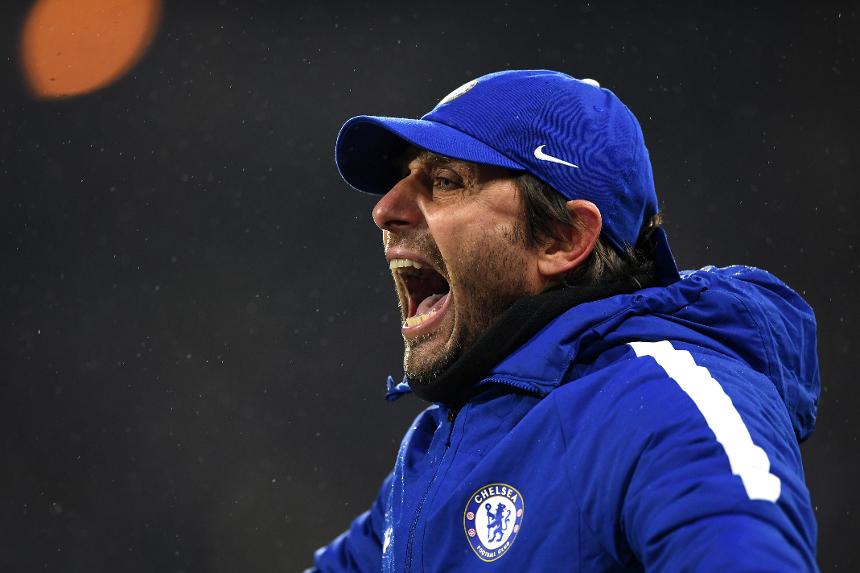 Brighton welcome back Shane Duffy from suspension, but Steve Sidwell (back) is out and Izzy Brown is ineligible to face his parent club.

Chelsea have won all four of their previous league matches against Brighton & Hove Albion, though this will be the first such meeting since March 1989 in the second tier.

Brighton’s only victory in any competition against Chelsea came in their first such meeting, 2-1 in an FA Cup tie in January 1933.

Chelsea are unbeaten in their last 12 Premier League matches played on Boxing Day (W7 D5), since a 2-4 loss at Charlton Athletic in 2003.

Brighton haven’t won any of their last eight league matches on December 26th (D3 L5), since beating Queens Park Rangers in the Championship in 2005.

Antonio Conte: "It's very important to keep the balance during the game. Don’t forget out striker, Morata, was out [against Everton] and I think he's very important because he's our finisher."

Chris Hughton: "It was important that we picked up something [against Watford] and that allows us to go into the Chelsea game with a little bit more confidence."