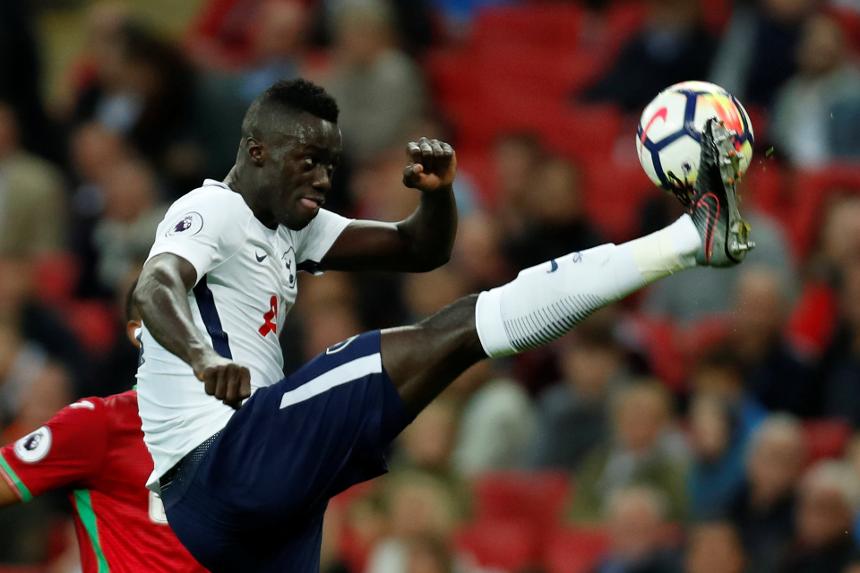 Burnley's Stephen Ward (knee) is likely to miss the next two matches while James Tarkowski is suspended for the next three, during which time he will undergo a hand operation.

Burnley have won one of their seven Premier League matches against Tottenham Hotspur (D2 L4), 4-2 in May 2010.

Spurs are aiming to win back-to-back league matches at Turf Moor for the first time in 92 years, but Burnley have lost only one of their last eight PL home matches (W5 D2).

Burnley have won five points thanks to goals scored in the final 10 minutes of matches this season, only bettered by Manchester City (9).

Dele Alli has been directly involved in a goal in each of his three Premier League appearances against Burnley, scoring twice and assisting once.

Sean Dyche: “We’re progressing, you can see that. It’s beyond the league table; on and off the pitch the players are delivering performances and I’ve been very pleased with that."

Mauricio Pochettino: "We trust each other, the team trusts what we are doing. We are in a position where the ambition is to be as high as possible."