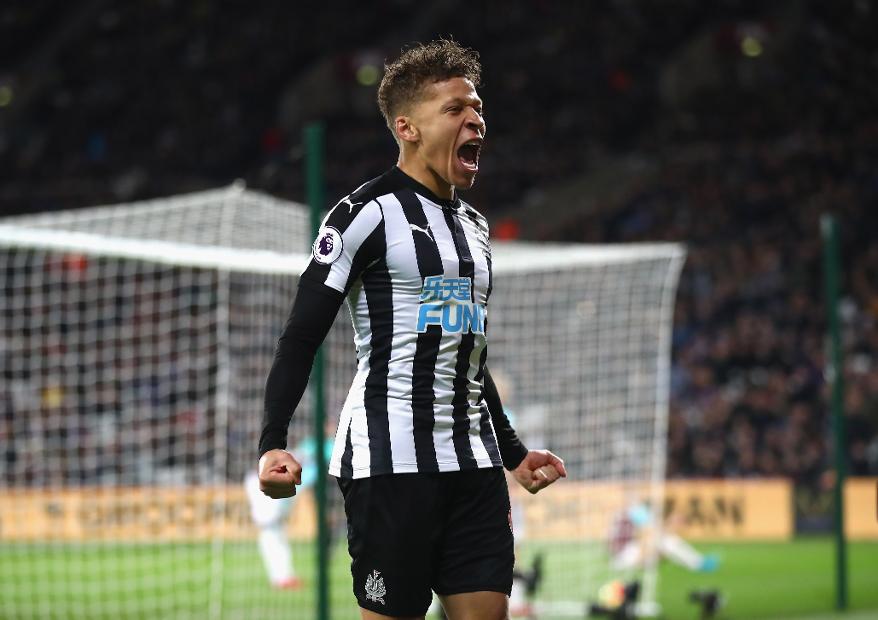 Hammers ‘did enough to win’ against Newcastle – Masuaku External Link

A first win in 10 matches lifted Newcastle United out of the relegation zone as they held off a West Ham United comeback to win 3-2 at London Stadium.

Marko Arnautovic put the Hammers ahead on six minutes, firing past Rob Elliot.

Mohamed Diame put the visitors ahead on 53 minutes from Christian Atsu's cross, before Atsu finished off a counter-attack to make it 3-1.

Andre Ayew drilled in after Andy Carroll’s header had been saved to make it 3-2 on 69 minutes, but Newcastle held on for three points that raised them above their opponents to 15th.