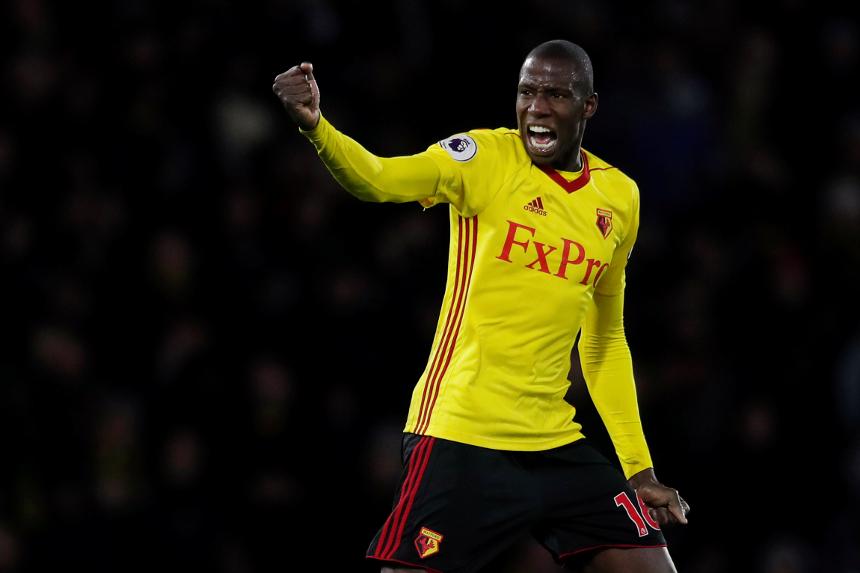 Brighton & Hove Albion have no fresh injury concerns, with Steve Sidwell (back) and Shane Duffy (suspended) the only absentees.

Kiko Femenia (hamstring) is also still out but Will Hughes (hamstring) faces a late fitness test and Tom Cleverley returns from suspension.

Brighton & Hove Albion have won one of their last 11 league matches against Watford (D5 L5).

The Seagulls have lost only one of their last eight home Premier League matches (W2 D5).

Watford have won 59% of their points away from home this season (13/22), the highest proportion in the Premier League.

Abdoulaye Doucoure, who is suspended, is Watford's top goalscorer (6), has made a team-high 17% of their successful passes, has made the most interceptions (28) and has covered the most ground for the club (215.1km).

Chris Hughton: “There wasn’t one player in that changing room that felt we were going to get an easy ride. So every game is still a big challenge and that’s why the morale has still been very good.”

Marco Silva: "The schedule, and the culture here as well, is a fantastic moment for everyone, an important moment in the year for everyone."

See: Silva on Femenia and Cleverley