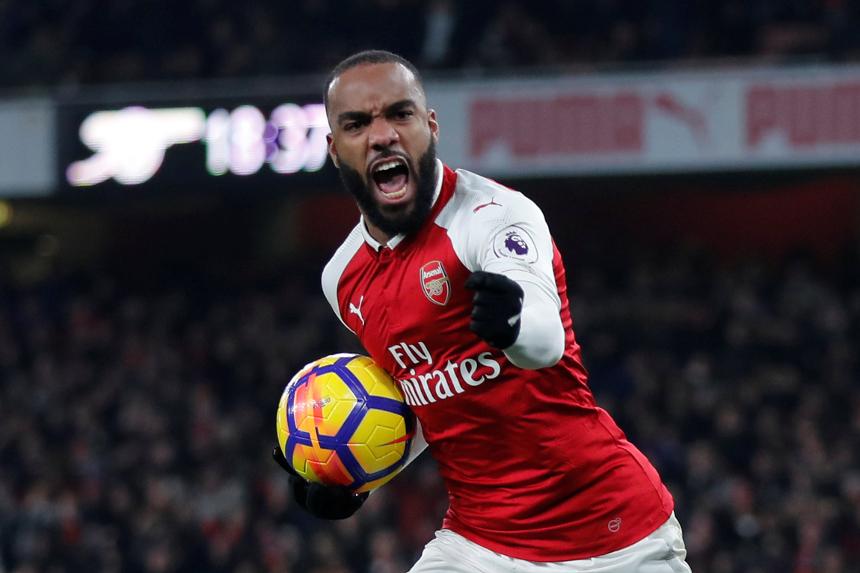 How is Lacazette adapting to life in England? External Link

Home form makes the Arsenal striker a key target for the forthcoming Gameweek.

With six of his eight goals arriving at Emirates Stadium, Lacazette has scored more than any other FPL forward in home matches.

The underlying statistics confirm that Lacazette has posed a far greater goal threat in front of his own fans.

He averages 3.0 shots per match at home, compared with 1.3 away, while his penalty-area shots drop from 2.6 per home match to 1.2 away.

These statistics have translated into FPL points.

Lacazette has supplied a goal or assist in six of his eight appearances at Emirates Stadium. He is averaging 5.6 points per match at home, compared with 2.6 on the road.

Newcastle United are next to visit north London in Gameweek 18.

They have conceded 10 goals in their last four away fixtures, allowing 46 shots in the penalty area, more than any other side.

Lacazette was limited to an eight-minute appearance from the bench in Wednesday's 0-0 with West Ham United.

Well rested, he looks poised to earn a recall to exploit any weakness in the Magpies defence on Saturday.

Seven of their next nine opponents score two in the Fixture Difficulty Rankings (FDR).

Kane aside, FPL's premium-priced forwards are failing to supply consistent points and justify their valuations.

But Lacazette can be the exception and solve that problem.

Gameweek 18 offers him the opportunity to shine and finally boost his modest 10.3% ownership.