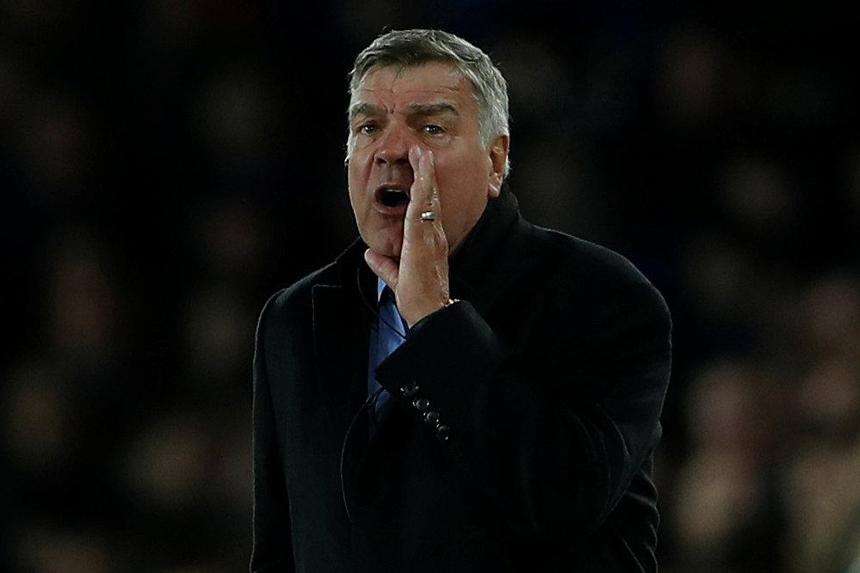 As a former Newcastle United manager, Sam Allardyce is aware of the challenge that faces his Everton side when they travel to St James' Park on Wednesday.

Everton are unbeaten in Alllardyce's two Premier League matches in charge and although Newcastle are in poor form, with one win in 11, Allardyce says his team's performance levels must not drop.

"If you sit off for a second or relax for a second in the Premier League then teams will punish you," Allardyce told Everton's official website.

"St James' Park is always a test for your players.

"The test is to nullify Newcastle’s attacking flair because it keeps the crowd quiet. The crowd at Newcastle, when the team is in full flow, spur the players on to good performances."