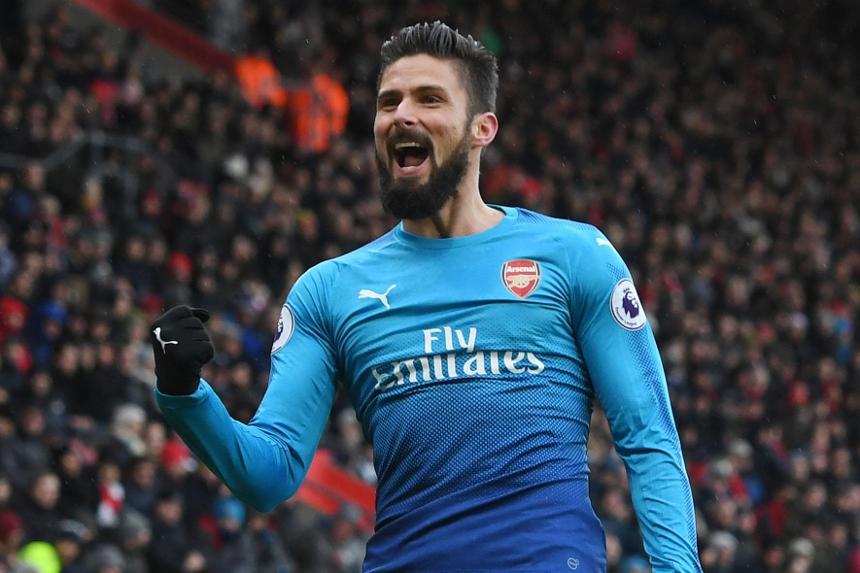 Wenger: Giroud is not a sub External Link

Olivier Giroud has a Premier League record in his sights when he travels to West Ham United on Wednesday evening.

The Arsenal striker will be hoping his late equaliser off the bench at Southampton on Sunday has forced his way into Arsene Wenger’s starting line-up at London Stadium, but should he be named a substitute he would set a new standard if he repeats his St Mary's feat.

Giroud’s goal on Sunday was his 17th as a substitute. This equals the tally set by Manchester United’s Ole Gunnar Solskjaer for goals scored from off the bench for the same Premier League side.

The 31-year-old Frenchman has already scored as a substitute against West Ham, netting in the 3-0 home win last April.

Were he to do so again tonight he would go second in the all-time rankings for goals off the bench, above Solskjaer and Nwankwo Kanu.

The leader in this group is AFC Bournemouth's Jermain Defoe, with 23 goals.

Most PL goals as a sub