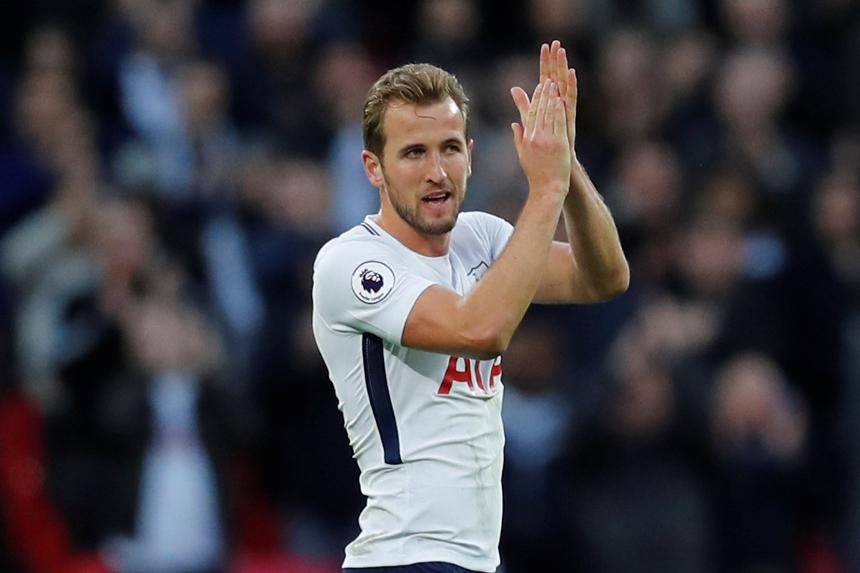 Manchester City defender John Stones (hamstring) remains out but could be back within two weeks.

Vincent Kompany is also sidelined but is nearing a return to training.

Tottenham Hotspur have no fresh injury worries ahead of the trip to the league leaders.

Tottenham Hotspur have won more away Premier League matches at Manchester City (10) than they have at any other club.

Manchester City can become the first team to beat each of Liverpool, Arsenal, Manchester United, Chelsea and Tottenham in a PL season before the New Year.

Kevin De Bruyne has been involved in 13 goals (five goals, eight assists) in his 14 PL appearances since the start of September.

Harry Kane has scored seven goals in seven PL away matches this season and is only three away from equalling Alan Shearer's PL record of 36 goals in a calendar year.

Pep Guardiola: "At White Hart Lane [last season], I learned about their physicality. In that moment, I realised how tough the season and how complicated the Premier League would be."

See: Pochettino: All players want to play in this type of match