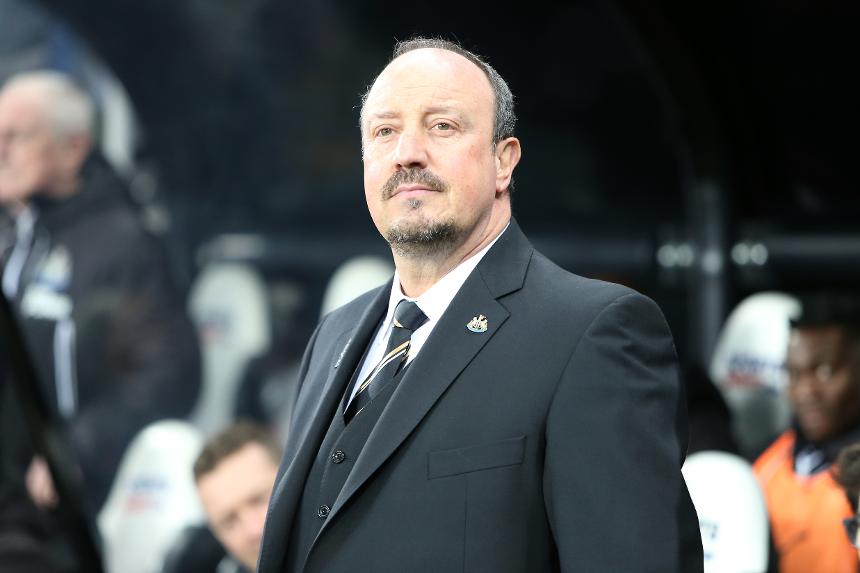 We had our chances, says Atsu External Link
Match officials appointed for Matchweek 18

Defender Shkodran Mustafi (thigh) is back in training and could return for Arsenal on Saturday.

Theo Walcott (groin) is unlikely to feature while Aaron Ramsey (hamstring) is out.

Newcastle United forward Aleksandar Mitrovic (back) will miss the match, as will Jesus Gamez, while Jonjo Shelvey is suspended.

Full-back Paul Dummett (hamstring) returns to the squad and could make his first appearance since August.

Arsenal have won each of their last nine Premier League matches against Newcastle United, scoring 22 goals and conceding only six.

Olivier Giroud has scored more PL goals against Newcastle than he has any other club (8) and has had a hand in six goals in four PL matches against them at Emirates Stadium (five goals, one assist).

Newcastle have lost their last five Premier League visits to Arsenal, but their last victory there was in November 2010 when they were newly promoted.

Rafael Benitez has never won away at Arsenal in the Premier League (D2 L4).

Arsene Wenger: "We want to continue what we do well and improve the finishing, be a bit sharper in our finishing."

Rafael Benitez: "What is the way to move forward? Obviously, start winning. It's just to stay calm, keep going in the way that we are going in the games we are doing well, and try to avoid the mistakes we are making."