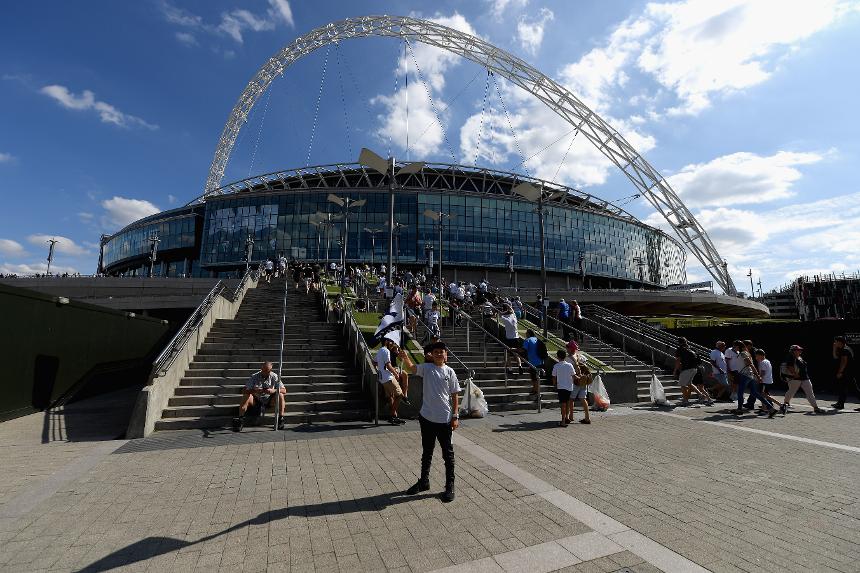 The match between Tottenham Hotspur and West Ham United due to take place on 31 December 2017 has been rescheduled to 20:00 GMT on Thursday 4 January 2018.

The League selected this match for 31 December with the expectation that a regular crowd capacity would be able to attend.

However, despite significant work by all parties to achieve this, ultimately the Safety Advisory Group at Wembley Stadium would only recommend a maximum crowd of 43,000.

This was due to transport issues, primarily at local Tube stations whose resources were being deployed elsewhere across London on New Year’s Eve.

Following discussions with the clubs involved, and Sky Sports, a decision was taken to seek an alternative date that would allow far more fans to attend the match.