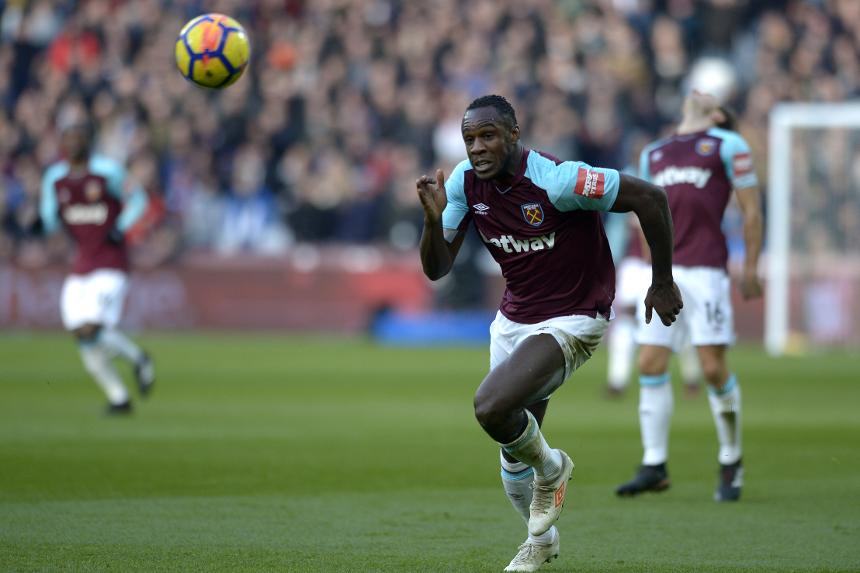 West Ham United's only new absentee is Edimilson Fernandes, who suffered an ankle injury in training on Monday. Michail Antonio (fatigue) has been passed fit.

Cheikhou Kouyate (thigh) is back in light training though is likely to remain out with James Collins (also thigh).

Arsenal centre-back Shkodran Mustafi (thigh) is still unavailable and is joined on the sidelines by midfielder Aaron Ramsey (also thigh).

Against no side have Arsenal won more away Premier League matches than their 12 against West Ham United.

Olivier Giroud needs one more goal as a substitute to break Ole Gunnar Solskjaer's record amount for one team in the competition (both currently 17).

Mesut Ozil has scored in each of his last three PL matches against West Ham, while also providing an assist in the last two.

David Moyes: "If you talk about Arsenal, they're a really good team with excellent players, but we need to find a way of getting a result. If we can score another early goal, we'll be thrilled."

See: Moyes on who will play in goal

Arsene Wenger: "They were unlucky against Manchester City and will be confident after [beating] Chelsea. They will be a tricky opponent.”