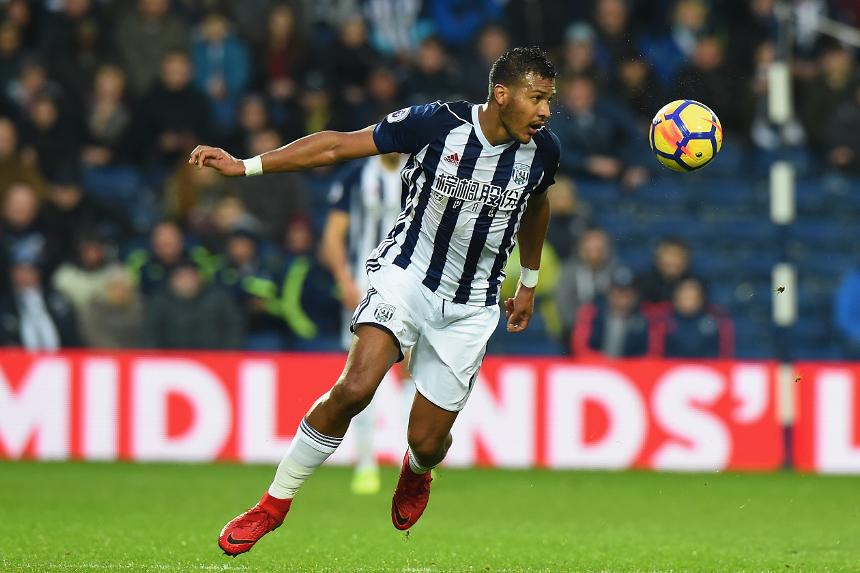 Bony backed to go on a run External Link

Swansea City defender Federico Fernandez is back with the squad, after missing the last three matches following the death of his father, although he is unlikely to start.

Kyle Bartley (knee) is poised to return to training on Friday.

Matt Phillips (hamstring) and Chris Brunt (thigh) could be back in the West Bromwich Albion squad for the trip to Wales.

Gareth Barry (thigh) remains out, although he could be back for the Man Utd fixture on 17 December, while Nacer Chadli (hip) and James Morrison (Achilles) are set to return to action this month.

Swansea City have won five of their six home Premier League matches against West Bromwich Albion and have won each of the last three.

The Swans have won five of their last six Premier League matches when they have started that day bottom of the table.

Alan Pardew's last Premier League visit to Swansea was in November 2016, in a 5-4 defeat as Crystal Palace manager.

Paul Clement: "We really need to be getting to a minimum of 12 points by halfway in the season, because any lower than that will mean it's going to be tough. We have got four games to make that happen."

Alan Pardew: "We've lost the least amount of games out of the bottom eight in the Premier League but we've drawn too many. We need to turn those draws into wins."