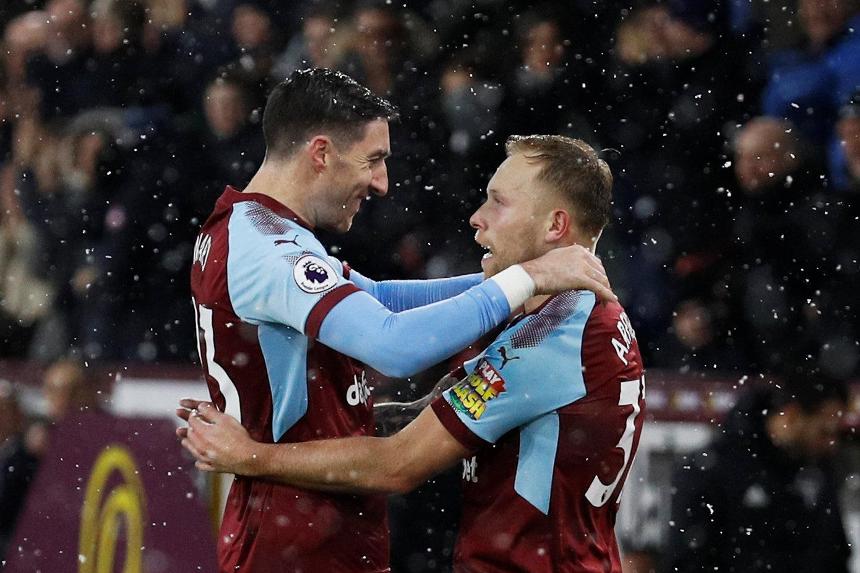 Marco Silva's side, winless in 10 league visits to Turf Moor, had Marvin Zeegelaar sent off for a challenge on Steven Defour on 39 minutes and matters worsened for the visitors on the stroke of half-time.

Arfield received a delivery from Johann Berg Gudmundsson, skipped past Daryl Janmaat and rolled the ball past Heurelho Gomes.

Ashley Barnes thought he had fired in a second for the Clarets from 12 yards, but his effort was ruled out for offside.

Watford remain eighth, but Burnley, a place better off, open up a six-point gap on the Hornets.