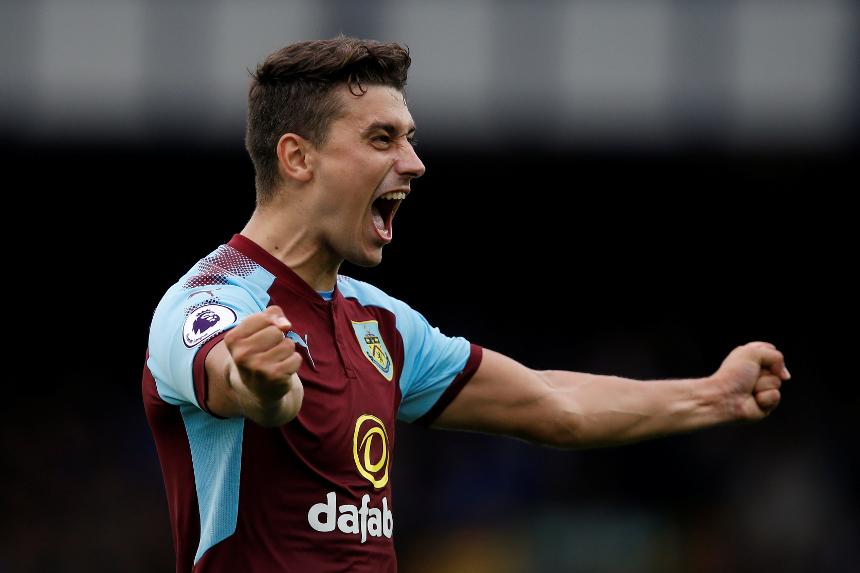 Leicester City have Christian Fuchs back in contention following the birth of his daughter.

Matty James (Achilles) and Robert Huth (ankle) are the only absentees.

Burnley manager Sean Dyche says Matt Lowton (knee) is unlikely to fit but Steven Defour should be available despite a knock.

Burnley ended a run of 10 league matches without a win against Leicester City in January 2017 (D3 L7), 1-0 thanks to a late Sam Vokes strike.

Leicester City have only failed to score in one of their last 14 home league matches, a 0-2 loss to Manchester City.

Burnley have already equalled their highest Premier League away points tally in a single season already: 14 points, level with 2014/15.

Jamie Vardy is one goal away from becoming the first Leicester player to reach 50 in the PL.

Claude Puel: "They’re a different team to last season. The table doesn’t lie. With confidence, they are a strong and physical team. It’s a big challenge for us.”

See: Puel on Fuchs and injuries

Sean Dyche: “There is a humble side to the team. We are moving forward and progressing but we know we’re not the real deal. NO matter who we are playing we have to give everything."