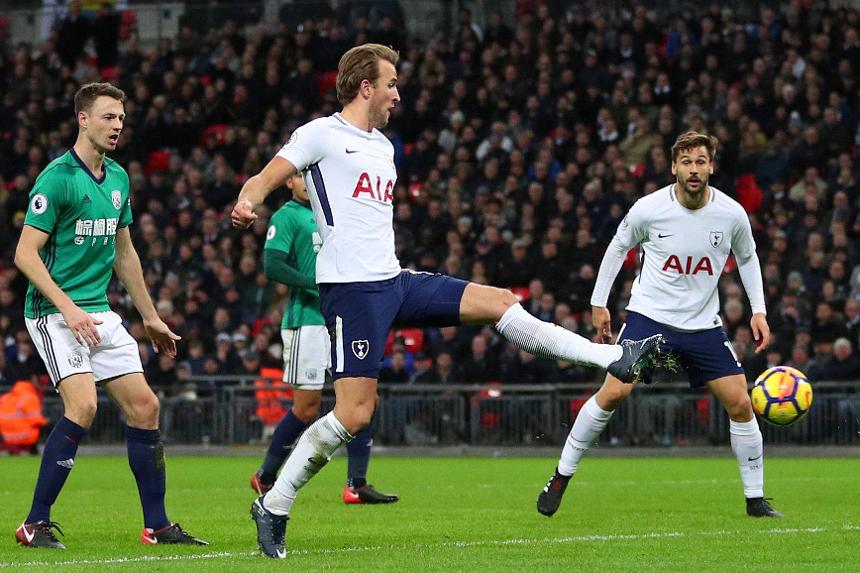 Spurs striker has 100 goals and assists but which eight PL players were quicker to reach the mark?

Harry Kane's strike against West Bromwich Albion on Saturday was not only an equaliser but also a landmark goal for the Tottenham Hotspur striker.

It was the 100th Premier League goal in which Kane has been directly involved, taking his career tally to 87 goals and 13 assists.

The 24-year-old needed only 128 matches to reach the century, making him the ninth fastest to do so in the competition's history.

The quickest player to hit 100 is the League's all-time leading goalscorer, Alan Shearer, who took a fitting 100 matches to do so.