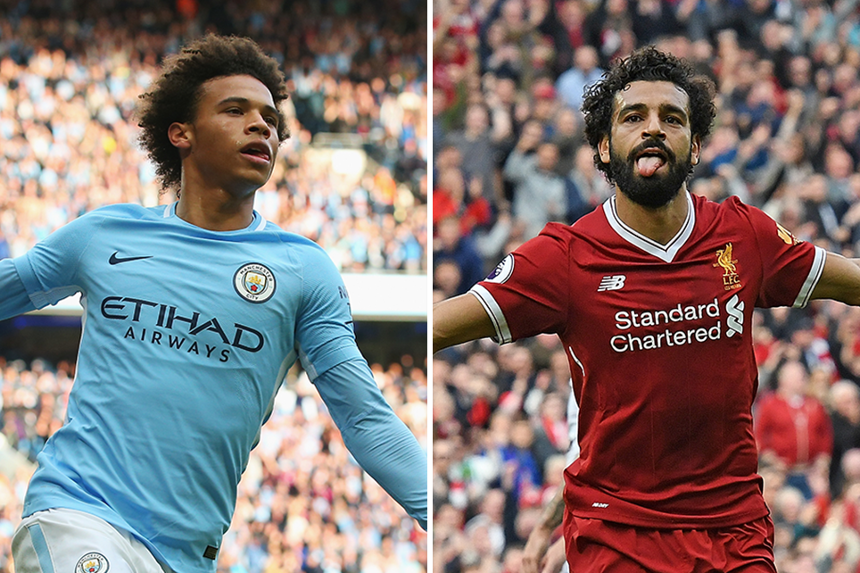 Leroy Sane (£9.0m) will renew his battle with Mohamed Salah (£9.6m) at the top of Fantasy Premier League standings in Gameweek 13, with both players included in The Scout's best XI.

The Spaniard conceded a first Premier League goal at Old Trafford in Gameweek 12, but retains his place in our selection for the visit of Brighton & Hove Albion.

De Gea has supplied four bonus points and five points from saves over his last five Gameweeks to top the goalkeeper standings on 68 points.

Back from a one-match suspension, the Argentinian is set to return to the teamsheet for a visit to Huddersfield Town.

The Man City defence have conceded the fewest goals (three) and shots on target (12) in away matches, while Otamendi’s threat from set-plays has produced two goals.

Vertonghen remains a constant in a Tottenham Hotspur backline that have kept four clean sheets from their six home matches. The Belgian picked up three bonus points in his previous Wembley Stadium outing and could repeat that against a West Bromwich Albion side with just two goals from their last four Gameweeks.

He faces a Swansea City attack who have scored just four goals at home, fewer than any other side.

Dann's presence at set-pieces will be key in Saturday’s contest. No FPL defender has fired more shots inside the penalty area than Dann’s 14.

Back-to-back double-figure scores have lifted the Egyptian to the top of the overall FPL standings on 88 points, making him an assured selection for former club Chelsea’s visit to Anfield.

No player can match Salah’s 17 shots on target at home.

The German has produced four goals and six assists in his last seven appearances.

With four goals and two assists from his six away matches, the Brazilian has averaged 7.2 points per match on his travels.

He will carry the threat to a Newcastle United defence who have conceded 25 penalty-area shots over the last two Gameweeks, more than any other side.

Remaining in 48% of squads, the Manchester United striker has scored or assisted in five of six home matches ahead of Brighton & Hove Albion’s visit. That consistency, coupled with Paul Pogba’s (£8.0m) return in midfield, seals the Gameweek captaincy for Lukaku.

While Lukaku is dependable at home, Kane is not, having scored in just one of six Wembley Stadium fixtures.

However, for those FPL managers chasing in their mini-league, the Spurs striker is a compelling alternative as captain with the potential for a big score against West Brom.

A 17-point haul via a hat-trick against Huddersfield Town in Gameweek 12 has announced the striker’s arrival as a cut-price FPL option.

Over 160,000 managers have swooped ahead of his trip to Swansea, an opponent who have conceded in all but one of their six home matches.