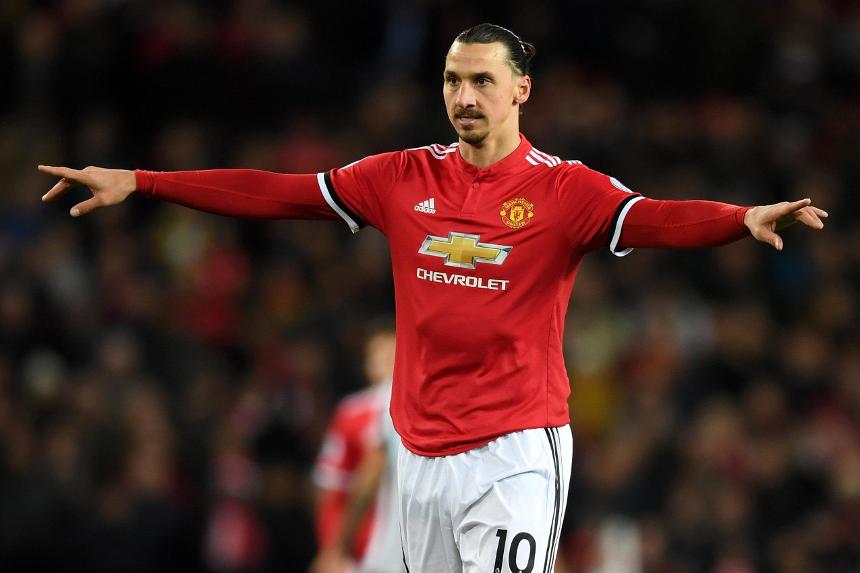 Honours were even in Gameweek 12 between the UK and the US experts in our Clash Across the Pond Fantasy Premier League Draft League.

The four head-to-heads delivered two victories apiece, though there were some shock results.

The leaders - Andy’s Allstars and 10 Huddersfield Lane - suffered rare defeats as the chasing pack closed in.

Mark Sutherns claimed a crushing 69-26 point victory over the latter, who still sits top of the table.

We caught up with the UK manager prior to Gameweek 13 to find him enthusing about his latest signing.

It all clicked in Gameweek 12.

Again, I owe a debt to the prolific Mohamed Salah, but this time both Richarlison and Wilfried Zaha joined him on the scoresheet.

That trio, along with a seemingly revived Mesut Ozil, promise some big points for me over the next month.

Jamie Vardy’s form has dipped, while Gabriel Jesus continues to be in and out of Pep Guardiola’s line-up.

I’ve been scanning the free agent pool, but, as is the case in many leagues, the consistent scorers had already been drafted.

But Zlatan Ibrahimovic has changed all that.

I had been watching and waiting for news of his condition, determined to swoop with a waiver signing once he was back in contention for Manchester United.

With a lowly league placing, I was able to see off competition to capture the striker and boost my forward options.

Ibrahimovic is a potential coup for any FPL Draft manager, particularly if your frontline has struggled.

Act now if he is still a free agent and, while you’re at it, take a look at similar players now back from injury.

Adam Lallana, Christian Benteke and Vincent Kompany are all proven Fantasy talents who are back in contention.

Like Ibrahimovic, they may not turn out every Gameweek but, over the busy festive period, they will get pitch time and can make valuable contributions.