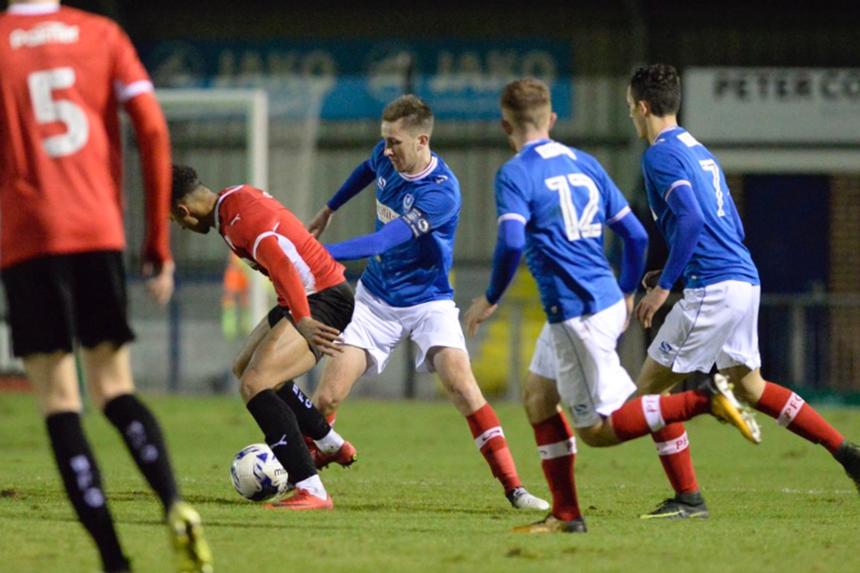 Jacob Brown struck late on to give his side their first win in Group F as Barnsley beat Portsmouth 1-0 at Havant.

Brown struck from an 89th-minute corner just as the match seemed destined to end goalless.

The result leaves Barnsley third in the table with three points from two matches, level on points with Everton and one behind Leicester City.

Pompey are bottom with one point from three matches.